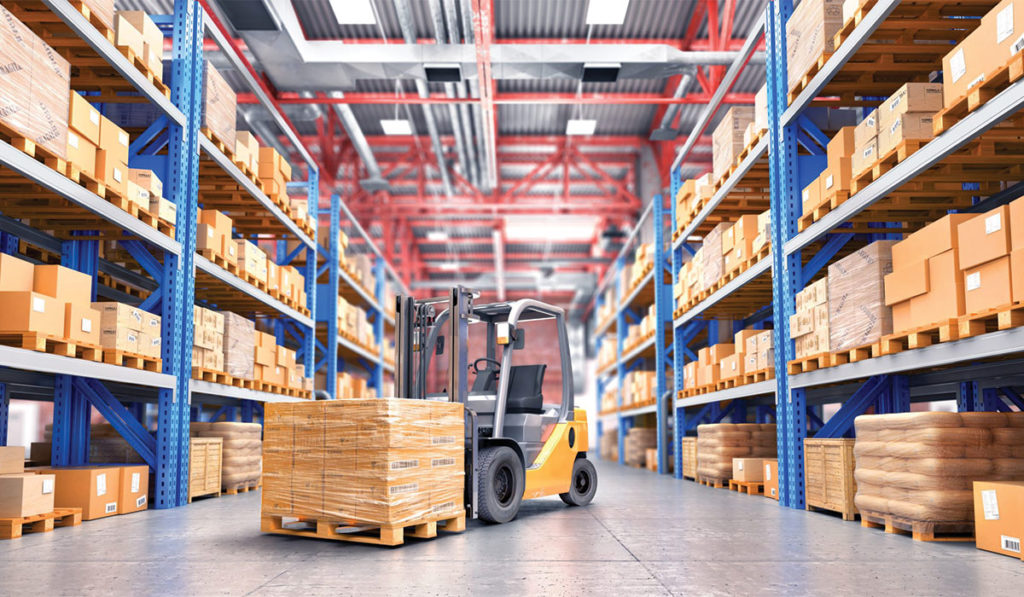 The onset of COVID-19 is driving industrial demand in Phoenix, with warehouse and distribution space emerging as leaders in an industrial market that is rapidly growing in both popularity and sophistication, according to the new JLL Q3 Phoenix Industrial Insight Report.

“It’s always important, especially during periods of rapid expansion, to keep our eye on the occupier and demand drivers,” said JLL Managing Director Pat Harlan. “Currently, our strong fundamentals are the result of Phoenix’s steady population growth and a systemic shift in consumer behavior that is creating the need for more industrial space. Developers, in turn, are delivering highly functional speculative product to satisfy demand and keep our market in equilibrium.”

Year-to-date, metro Phoenix has delivered just over 8.5 million square feet of new industrial construction, nearly double that of the first three quarters of 2019. Of that space, warehouse and distribution users have absorbed nearly 6.2 million square feet, with 81 percent of activity occurring in the West Valley.

However, both the West and East Valleys continue to thrive, with overall metro Phoenix industrial asking rents remaining stable at $0.58 per-square-foot quarter-over-quarter. The Southeast Valley enjoyed a $0.02 per-square-foot rental rate jump during the third quarter, with Chandler leading the charge at an average asking rent of $0.79 per-square-foot.

Demand is steadily driving down Phoenix’s industrial vacancy rate, now at an average 7.7%. JLL expects industrial to remain highly active and competitive for the remainder of 2020 and into 2021, particularly as ecommerce continues to grow in popularity and an expanding Phoenix population requires more food and beverage and medical support.