Predictions for the Phoenix Multifamily Market in 2022 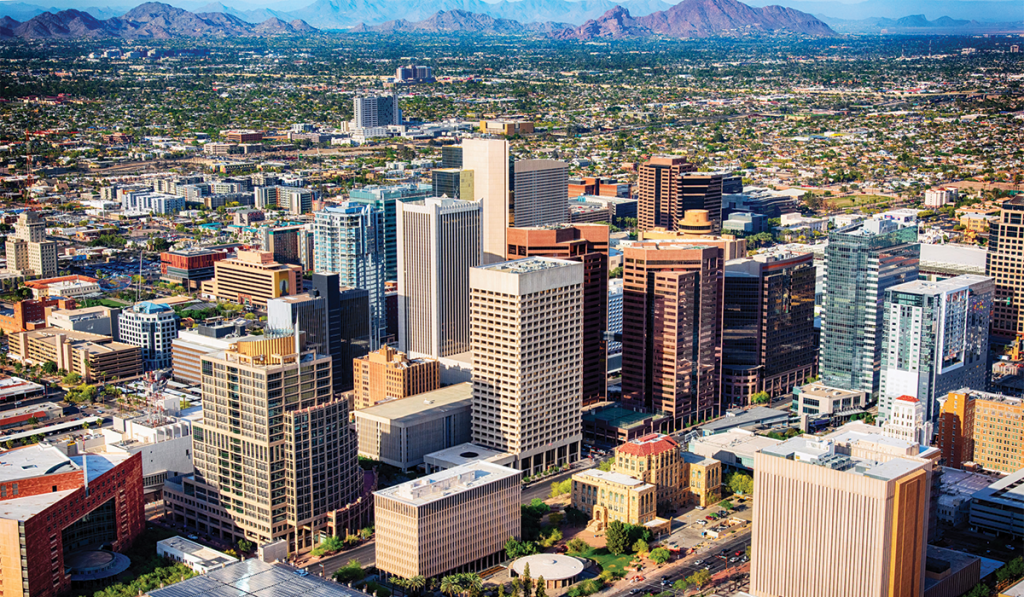 Phoenix real estate is on fire, and multifamily investments have enjoyed a year of unprecedented growth. The key drivers generating the tremendous sales volume of apartment buildings in the Valley last year are expected to continue into 2022, making the outlook for Phoenix multifamily incredibly positive.

The No. 1 driver of the Phoenix multifamily real estate market is the skyrocketing demand for housing. According to a recently released report from Redfin, Phoenix is the No. 2 destination for U.S. homebuyers looking to move to a new city. People continue to move here for higher-paying jobs, quality of life and, in some cases, a more desirable environment for a work-from-home scenario.

This is not the case in many other major cities. In cities such as Chicago, New York and San Francisco, higher vacancies, net loss of residents and higher perceived risk factors are causing banks to markets to be much more conservative with their lending practices than they have been in the past. Phoenix is a more stable growth market because strong companies continue to move here, attracted by a number of factors that include a qualified labor pool, a business-friendly environment and an appetite for more development.

For the first time in years, Phoenix is seeing a real maturation of the downtown and uptown neighborhoods, where it comes to supporting more housing. Multifamily developers who would have built further out are now building in the core urban areas where people want to be. This should continue at a strong pace into 2022, with Phoenix seeing more properties in the core areas of Phoenix, Scottsdale and Tempe.

This is a very good thing for Phoenix, as we see an emergence of small to midsize apartment buildings in these urban cores. The real money will be going to the downtown core where there is a high-density zoning allowance. People are looking to locate in spots where they can live, work and play. Residents want more density and developers appreciate the fact that it is less expensive to develop these areas because infrastructure is already there. Instead of a 500-unit building in the suburbs, 2022 will see more projects in the 20- to 200-unit range being built on one tenth the amount of land. Phoenix should also start seeing more properties of less than 50 units on two-acre or smaller parcels. This is something we haven’t seen much of in Phoenix before now.

The cost of capital is lower than ever, and this shouldn’t change much this year. Of all asset classes now, multifamily is by far the most resilient to the markets. Multifamily is a more attractive investment because people always need housing, and we’ve seen over the past year that people don’t always need so much office and retail space.

There will be challenges — fuel costs and material costs are up, and the supply chain is still getting unkinked. These considerations make it more expensive to build in short term (before pro formas can be proved out in operations). but eventually things will catch up and these costs should be absorbed into the process over time. Locating land in the right place at the right price and finding labor will also be hurdles to overcome. However, there is a ton of opportunity for investors, developers and brokers to ride the wave of this incredible momentum. 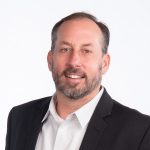