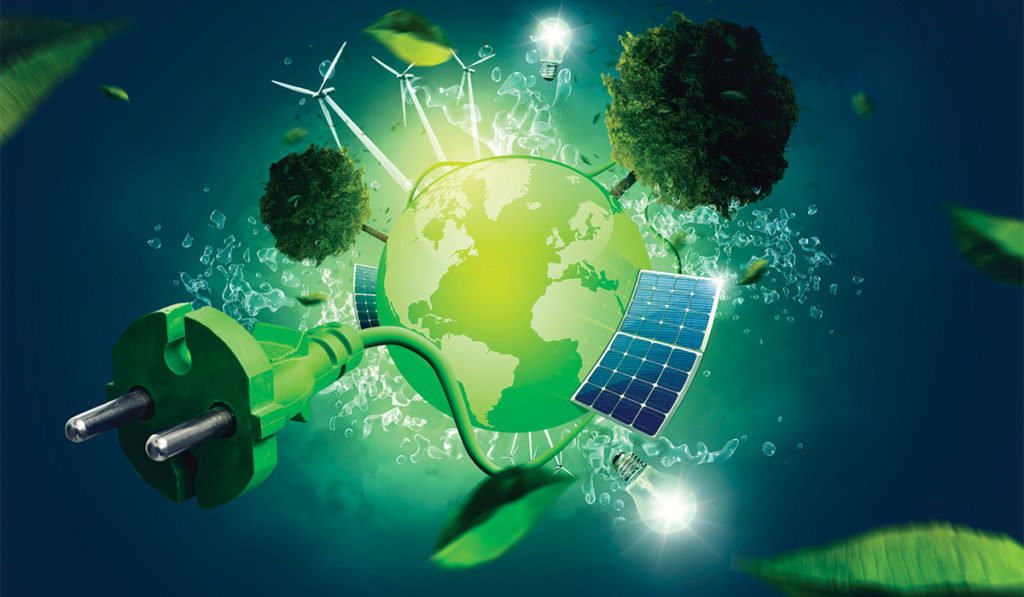 A pioneer in the EPA’s Energy Star program for home energy consumption as the first to adopt the standards in its markets, family-owned and -operated Chas Roberts A/C & Plumbing continues to see value in keeping energy consumption and costs down in Arizona even while the Environmental Protection Agency moves to withdraw from the Clean Power Plan and the United States withdraws from the Paris Climate Accord. By continuing to adhere to those standards set by the EPA, Chas Roberts’ A/C systems are giving new homes up to a 30-percent savings in energy consumption over homes built in prior years.

This bodes very well for the long-term sustainability of Phoenix and Tucson, given the high share of new homes in those markets for which Chas Roberts contracts — more than 80 percent of the A/C systems installed by Chas Roberts in Phoenix and Tucson are Energy Star homes. According to the EPA, 53 percent of new builds in Arizona in 2016 were Energy Star homes, which is the highest in the country.

A few key features in this program that provide for the homes’ significant savings are high-efficiency cooling and heating units, more insulation and tighter ducts than standard homes, and testing and inspecting the homes to ensure they meet strict EPA and DOE requirements.

Recently, Arizona’s leading power provider, APS, also touted the Energy Star program with a letter sent to homebuilders and contractors. APS’s letter explains that “correctly sized” A/C units are key to energy efficiency and gives some tips on maximizing their performance such as making proper use of one’s programmable thermostat and using ceiling fans. Contrary to conventional thinking that consumers could save energy by turning their thermostats up significantly while they are away from home, explains Damon Bromagem, Chas Roberts VP of residential sales and service, it is more efficient to keep a consistent temperature for comfort.

This past summer saw record-breaking energy consumption reported by major providers APS, SRP and Tucson Electric Power. With a growing population and soaring summer temperatures, this makes energy savings as important as ever in Arizona. Chas Roberts COO Bob Shank says he and his company are big believers in the EPA’s Energy Star and he sees nothing but good things on the horizon for the program. “We were the first in our industry to get on board with Energy Star because we saw it as the future. In the harsh desert climate of Arizona, sustainable living takes on even greater importance. Energy Star is a very critical program to our state, given the need for heavy use of air conditioning from May through September. The efficiency standards and energy savings are what will ensure our long-term success in the desert.”