COP26 – Strategies for Decarbonization and Impact on the Built Environment 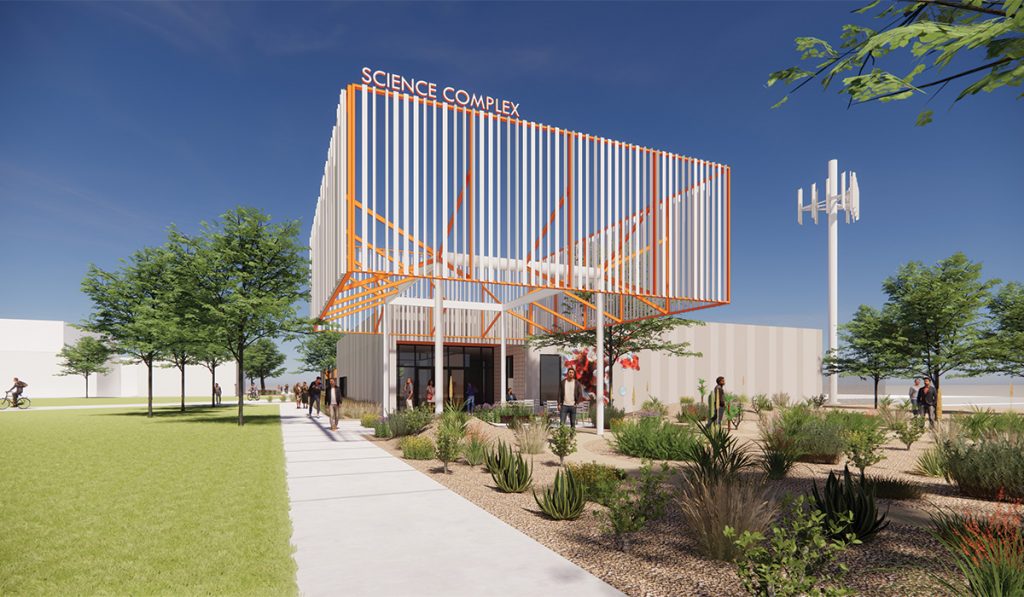 It is a known fact that there is a direct relationship between carbon dioxide emissions and global warming, and the real estate industry makes up 49% of global carbon emissions when accounting for construction and building performance. It is of great importance, therefore, to get to zero.

At COP26 – UN Climate Change Conference, Gensler announced its green materials initiative — a move that has the larger goal of shifting the real estate value chain toward net zero carbon emissions. This year marked the first time the annual conference had a showcase on buildings, and only the second year when an entire day was dedicated to discussions on the built environment and real estate development.

Enlai Hooi, the Copenhagen-based head of innovation at Schmidt Hammer Lassen Architects, said, “An architect who creates just three typical buildings over their career will be responsible for carbon emissions equivalent to the lifetime emission of 162 typical Americans.” This illustrates the critical role and responsibility we, as architects, engineers and anyone in the real estate and construction sector, carry in combating climate change.

Strategies for Decarbonization in Buildings

During a typical life span of a building, 72% of carbon emissions are associated with operational carbon and 28% are associated with embodied carbon. Embodied carbon is the carbon emitted during the sourcing and production of materials and ending with the completion of construction. To lower this number, we must select and specify materials by evaluating their life cycle and look at environmental product declarations (EPDs) for specific products or product categories, which document product global warming potential.

To do so, our Phoenix team collaborated with our structural engineering partners MEYER BORGMAN JOHNSON in creating a case study project. The SMCC – LS/PS project consists of a partial renovation of the LS/PS building, a total of 15,665 square feet, and a new 18,164-square-foot addition. We are preserving the exterior insulation and finish system (EIFS) envelope, steel structure and slab as much as possible, to accommodate the new program, and adding a steel structure, masonry walls, windows and storefront throughout, new roof throughout and slab as a new addition and expansion.

We began our study by creating a baseline — a ground-up building using the same materials and area — as the existing LS/PS buildings and the new addition, as designed. The new construction of this building envelope and structure would result in a total of 740 tons of carbon dioxide equivalent (CO2e). To help illustrate this, we use the average carbon footprint for a person in the United States, 16 tons per person per year — one of the highest rates in the world; the global average is 4 tons per person per year. So, this would equate to annual carbon footprint of 46 Americans.

We then analyzed the embodied carbon of the existing structure and envelope and learned that by renovating we are diverting 220 tons of CO2e from the atmosphere, a 30% reduction of carbon emissions in comparison to new construction. This equates to the annual carbon footprint of 14 Americans. Those numbers are significant, considering the amount and rate of construction in our Valley and globally.

This case study is just one example of the impact design strategies can have on a project by collaborating with our partners, asking the right questions, being curious and using the tools already available to us. 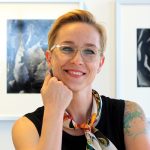 Johanna Collins is an architect and office resilience leader at Gensler. Gensler strives toward the elimination of all greenhouse gases associated with its work. Gensler’s announcement of its new green materials initiative at COP26 in 2021 marked an important next step for the company in meeting its goals.

Collins is committed to designing solutions that are as high performing and economically feasible as they are creative and beautiful. She operates on the understanding that experiential design is about more than just a building — it is the intersection of light, materials and landscape that create memorable spaces.

After moving to Phoenix in 2004, she fell in love with the beauty of the Sonoran Desert. She draws inspiration from it in her daily life and work.

Did You Know: Predictions state there will be 230 billion square meters of new construction and major renovations world-wide between now and 2060. This equates to building an entire New York City every month over 40 years.