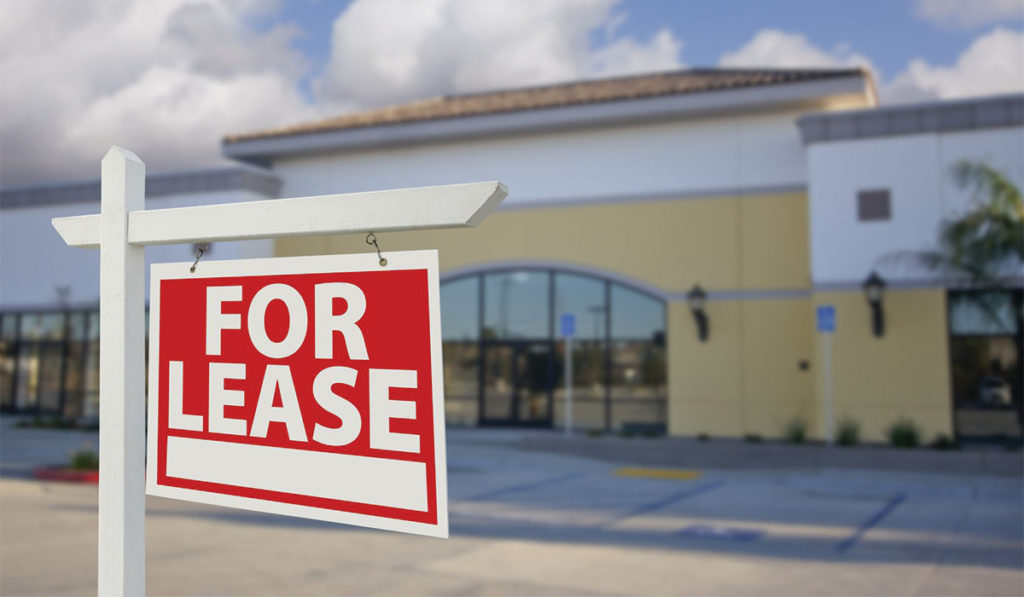 Greater Phoenix’s retail market activity through Q2 was driven by big box leasing, according to CBRE Research. Q2 was highlighted by 458,268 square feet of positive net absorption, with 14 leases of more than 20,000 square feet signed in the quarter. There was nearly 520,000 square feet of big box space absorbed in Q2 solely from new leases, not including any construction. Absorption was driven by fitness, off-price and home goods/furniture retailers.

“With steady job growth and a hot housing market, the Valley exhibits strong fundamentals that are key to fostering a healthy retail market,” said Todd Folger, first vice president with CBRE’s Phoenix office. “When a labor market strengthens, consumers spending climbs, and retailers gain the confidence to open or expand.”

Several notable projects broke ground in Q2, including the first-ever grocery store in Downtown Phoenix (a 45,000-square-foot Fry’s located at Block 23) and a 60,000-square-foot project called The Block at Pima Center (comprised of shop space and PADs). Roughly 40 percent of retail space under construction is in the Mesa/Chandler/Gilbert submarket and the West/Southwest submarket — two areas experiencing some of the highest levels of housing starts in the Valley. The Valley’s average asking lease rates ended Q2 at $16.68 per square foot. Lease rate growth is expected to be driven by infill development in submarkets where vacancy is limited, such as East Phoenix, Tempe and Scottsdale, as well as new retail developments in areas with low supply.

With Mountainside Fitness, American Freight Furniture, Marshall’s and Michael’s each absorbing big box space greater than 20,000 square feet in North Phoenix, that submarket led all other submarkets for two consecutive quarters with a total of 120,504 square feet of positive net absorption.

Market-wide vacancy dipped 30 basis points on a quarterly basis (60 basis points on an annual basis), ending Q2 at 8.5 percent. The significant dip in vacancy is due in part to numerous big box spaces absorbed and few spaces vacated in Q2. Healthy levels of preleasing of new construction also attributed to the drop.