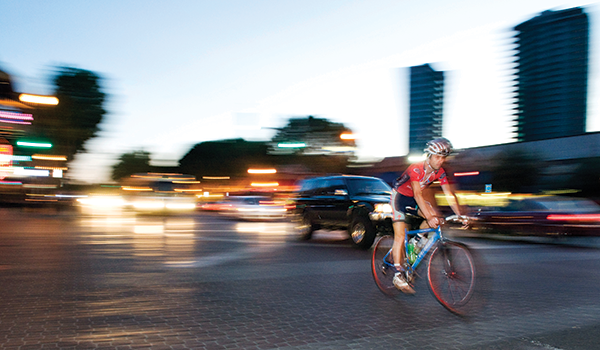 With about $2 million invested in active projects this year alone, the Discovery Triangle — an area of amorphous shape that takes in Downtown Phoenix, Tempe and Papago Park, one of the country’s largest urban parks, which sits on both cities’ boundary — is seeing a wave of entrepreneurial activity. In a year when the Kauffman Index of Entrepreneurial Activity ranks Arizona the top state for business start-ups, Discovery Triangle Development Corporation lead consultant Sara Dial points out that this large investment is taking place at a time when not much is happening elsewhere. Noting, “Young people want to be in an urban area,” Dial says the strong activity “makes sense because so many entrepreneurs are young people.” 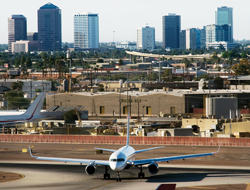 Working with investor organizations in the public and private sectors, DTDC is a two-year-old nonprofit entity tasked with taking the lead as facilitator and project coordinator on development and adaptive reuse in the urban region. “We developed a Google Earth database to identify the best locations to build and grow,” says Dial. DTDC enabled more than 1.5 million square feet of development added or renovated in 2011 and more than half that amount completed in just the first quarter of 2012. The 2012 completions include the Tovrea Visitor’s Center and phase one of Gateway Community College’s Center for Entrepreneurial Innovation.

The focus on developing the area in a regional fashion, Dial notes, was due to the leadership of Hugh Hallman and Phil Gordon, as mayors of Tempe and Phoenix, respectively, who recognized the tremendous asset of the cities’ shared amenity, Papago Park. “They did not want to develop the cities as individual silos.”