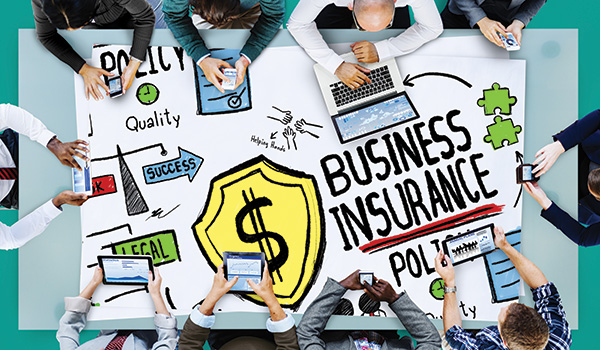 Business risk is on the rise — from the danger of a cyber-attack to the potential failure of a crucial supplier halfway around the globe. In response, companies are increasingly creating their own insurance companies to mitigate those risks.

A “captive insurer” is a company that provides coverage solely to the firm or group of firms that sets it up.

Captives have long been popular with big business. About 90 percent of Fortune 1000 companies use them. But they are proving attractive to small and mid-sized businesses, too. All told, there are more than 3,000 captive insurers in the United States.

Consider a company paying $250,000 per year in premiums to protect against property damage. If annual claims average $175,000, the company is effectively losing $75,000 each year.

Now suppose that company pays the same premium for comparable coverage to a captive. Instead of $75,000 ending up on someone else’s bottom line, the captive retains that money and can, for instance, save it to pay out future claims.

Companies with captives can also save money by analyzing their claims data to identify strategies for reducing future expenses. Take workers’ compensation. Looking at a firm’s history of job-related injuries may help managers figure out how to make the workplace safer — and reduce the costs associated with such injuries.

Captives are also adept at filling coverage gaps. Conventional business interruption insurance, for instance, covers lost income due to poor weather or power outages. A business interruption policy issued by a captive can cover additional contingencies — say, a manufacturer’s top supplier going off-line. Captives can also protect against less traditional risks, like flood damage, that conventional insurers won’t cover at all — or only with an expensive rider.

For many companies, doing insurance themselves can be a real money-saver.

Mike Ferguson is the president and CEO of the Self-Insurance Institute of America, Inc.