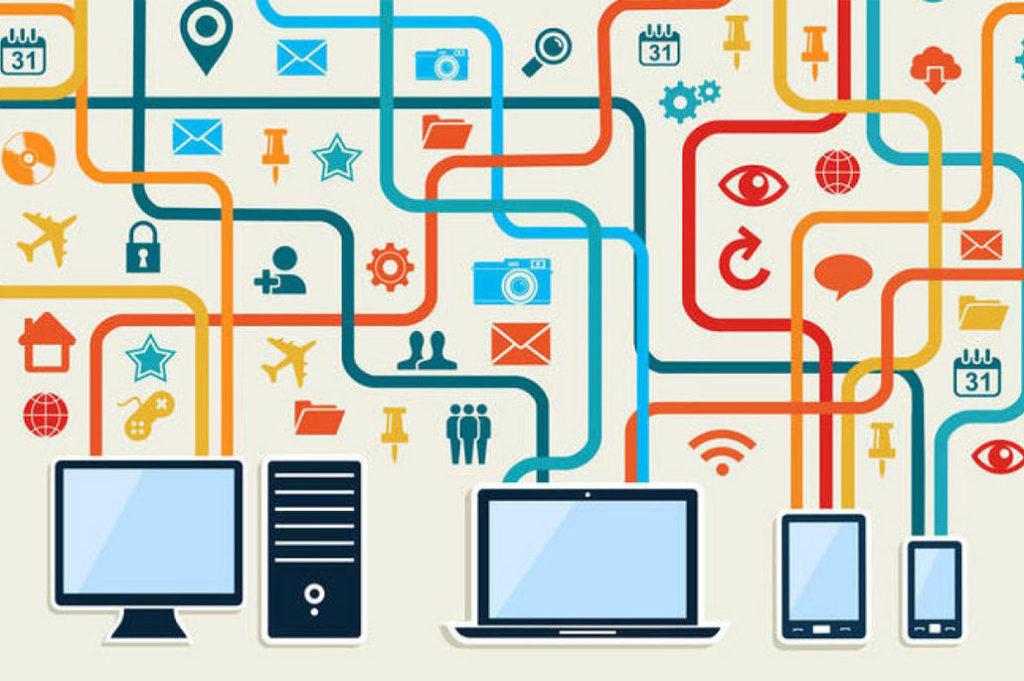 Andrew Sullivan is president and CEO of Internet Society.