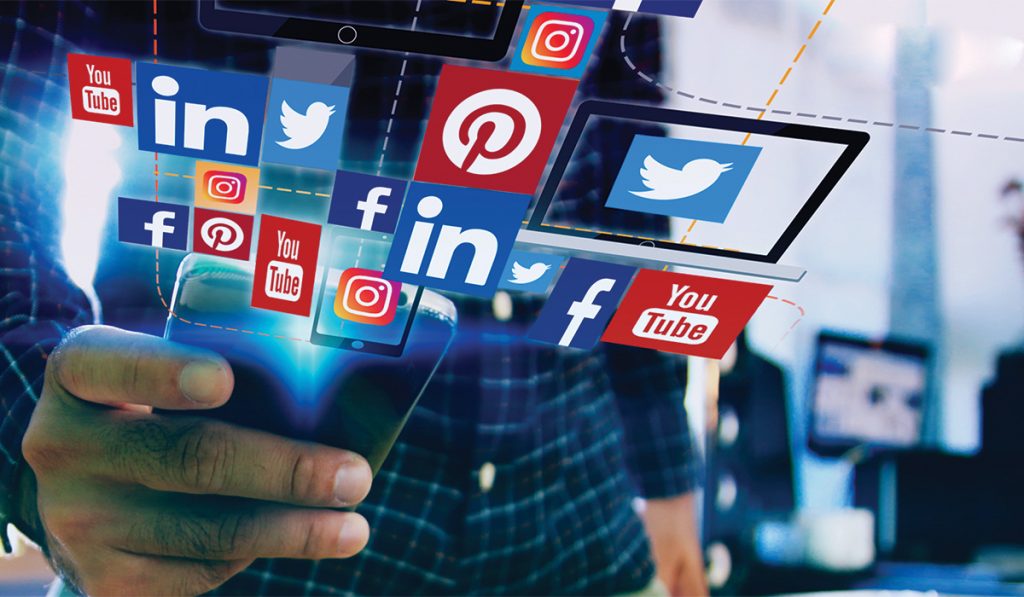 Social media is one of, if not the, most popular ways companies communicate with their audience. With that in mind and the fact that social media is so visible, companies need to be careful when navigating these platforms.

However, it’s far too easy to decide to have a voice on social media that misses the mark. A neutral voice for general information and a catered voice for specific demographics is important. How companies often mess up is crafting a catered voice based on stereotypes, which can backfire quickly. This might result in an offensive message or campaign being put out to the public that does more harm than good, as happened earlier this year to the Children’s Museum of Indianapolis when it offered a “Juneteenth watermelon salad” it is food court. Most issues pass quickly, and the internet has a short attention span. However, if a company regularly offends its customers on social media, that can follow a company around for years to come.

One of the biggest mouthpieces for companies is Twitter. It’s quick, fairly simple to post and generally used for quick announcements and updates. Unfortunately, once something is put on Twitter, there’s no edit button. This means that businesses should have a team to check what is going out before it is released and treat messages as they would an article headline or general press release, with checks and edits.

Companies don’t have to stick to just promoting the business. In fact, if that’s all their social media consists of, they might begin to lose their audience. Social media is a place for content and engagement. One option to consider is communicating with the audience via polls and surveys. Surveys and polls are also a good way to avoid saying potentially offensive things that might not resonate with the masses, since they enable the business to see what they like and don’t like. Businesses can shout out and tag other brands they are working with to expand their audience and symbiotically collaborate beyond the general affiliate relationship, for instance going live via apps that allow it, such as YouNow, which has a number of brand-safety measures in place that include live moderation. I went live not too long ago to poke fun at some of the bad reviews our app had gotten, similar to a Celebrity Reads Mean Tweets. Surprisingly, this resulted in a material number of downloads for us, and that is saying something given that we have 55 million users.

Depending on the company and product, businesses may not need to spend any energy trying to monitor their employees’ personal social media. Generally speaking, there should be a separation between work life and personal life, and it’s more important that employees come to work ready to go. If an employee is found to be engaging in harmful content on their social media and they have a very public connection to their employer’s organization, the employer does need to address it. The internet might have a relatively short attention span but its sleuthing skills are impeccable, and employee-based social media tends to take on a life of its own..

If an employee broadcasts or posts on their behalf they need to know a lot about the product and services. That sounds obvious but it’s surprising how often that’s not taken into consideration. They should not fall back on scripted talking points if live, as it becomes inorganic and consumers can pick up on that.

Jon Brodsky is CEO of top 40 social media app YouNow, one of the world’s largest live-streaming social networks, ad-free, algorithm-free and with more than 55 million users. Prior to joining YouNow, Brodsky was CEO for the  financial comparison site Finder. He was also senior vice president for digital at Chicken Soup for the Soul, where he was trusted with product changes that were instrumental in growing the reach of monthly content from about 300,000 people to 1 billion.