Trade Bitcoin Securely and Efficiently on a Decentralized Exchange 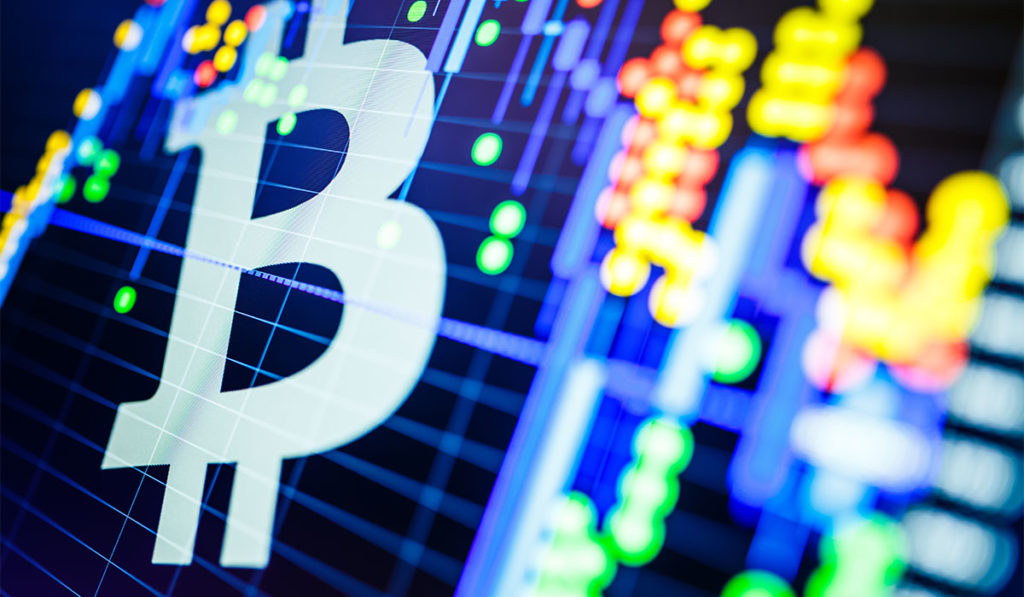 Cross-chain is a huge problem for decentralized exchanges (DEXes). Bitcoin is especially difficult to integrate into DEXes since it lacks full smart contract support.

One solution is “token wrapping” or creating a representation of Bitcoin on another blockchain, such as “wrapped Bitcoin” on Ethereum.

Atomic swaps are another proposed solution. These are non-custodial, but cannot scale to large, fast-moving markets with order books.

For an atomic swap to be safe, both trading parties must monitor chains closely throughout the entire transaction, meaning a user needs to know in advance exactly when an order will be filled. This defeats the point of orders placed above or below the current price level, which constitute most of the volume on a large exchange.

Atomic swaps are more like an over-the-counter deal, which is more suited for infrequent block trades, not day-to-day user activity. Their speed disadvantage means market efficiency is compromised and true market price is hard to achieve. The resulting setup can be very discouraging for price-sensitive traders.

How to Properly Trade Bitcoin on a Decentralized Exchange

An initial version of a non-custodial protocol based on state channels will allow users to trade real (not wrapped) Bitcoin at speeds that compete with centralized exchanges, offering genuine markets with order books.

To do this, an exchange can employ a fast off-chain matching engine that manages state channels across different blockchains. Users make trades and the matching engine updates their balances for each blockchain, which are periodically written to the chain itself. This avoids speed bottlenecks that result from blockchain architecture. User balances can be updated only when they have provided cryptographic signatures for individual trades, so funds are always under the user’s control.

This is a non-custodial system that bypasses the speed and compatibility limits of individual blockchains while making small sacrifices in decentralization. To counteract these, it’s imperative to employ a provably fair system.

Bitcoin does not support full smart contracts, but it does offer more simple hashed time-locked contracts (HTLCs) and other scripting primitives. These form the basis of the Lightning Network, a state channel solution for Bitcoin allowing faster asset transfers.

This solution represents a revolutionary new Bitcoin trading protocol that allows for much greater security with no significant performance cost. Once a Bitcoin trading state channel is open, the experience is like trading on a centralized exchange.

This way, individuals and institutions looking to trade Bitcoin no longer have to exchange security for speed and liquidity.

Fabio Canesin is co-founder of Nash, a non-custodial exchange and management platform for cryptocurrencies and other digital assets