The Future of Blockchain Technology

And why businesses should care 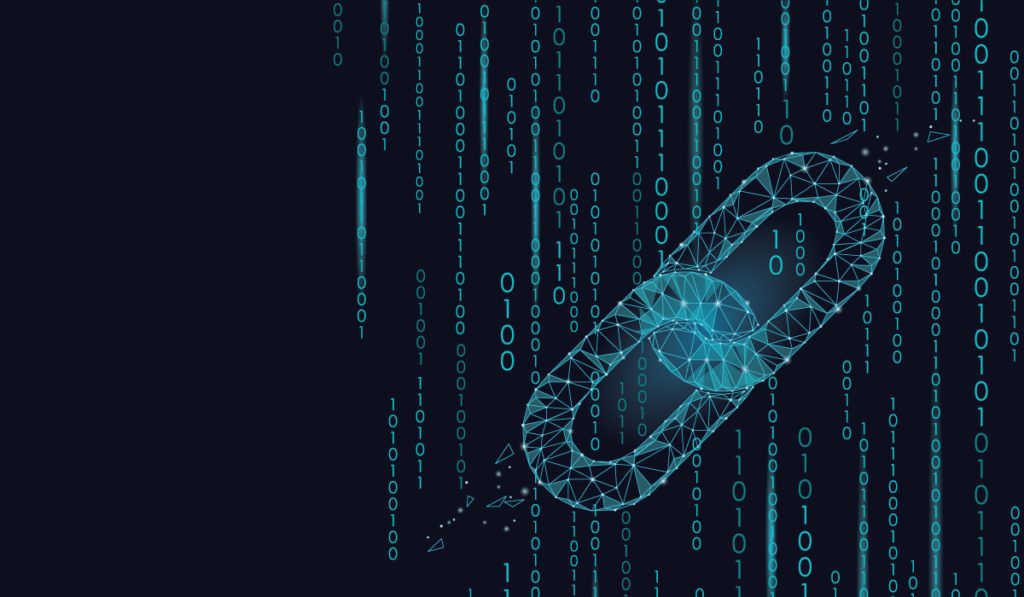 This article is intended to scare and be a wakeup call for anyone who considers himself a middleman, because he will soon no longer be needed.

But first, let’s examine what a blockchain is, as businessfolk may as well understand the technology that is going to make some jobs redundant.

Not to be confused with Bitcoin, as it so often is, blockchain is the underlying technology that Bitcoin runs on, with Bitcoin being the most widely known crypto currency that has recently made billionaires of people who invested several years ago but is now losing its lustre as it crashes, along with the U.S. stock market. Crypto currencies have no backing like bonds and gold; they are just a string of data whose value is determined by the amount anybody is prepared to pay and so are highly risky.

But blockchain has enormous potential, both in financial services like payments and in enterprise like supply chains, as it can eliminate third-party middlemen like banks, estate agents, shipping agents and insurance middlemen, to name but a few. It does this by building on a decentralised database (ledger) that is transparent and accessible to anybody and is maintained by a network of peer nodes (miners) who distributively work to achieve consensus in expectation of a given reward. These features make Blockchain a perfect tool in ecosystems where there is a general lack of trust among transacting parties and where different actors can transact peer to peer.

Most important is that a party cannot use the blockchain without his identity being vigorously validated by the peer nodes, and each party to a transaction is given a private and public key to access the blockchain. Each block in the chain is given a hash total, a copy of which appears on every node, so any tampering is immediately apparent as the hashes will not add up.

But blockchains have their limitations inasmuch as transaction time is slow and scalability is problematic, which is why new technologies, like the Tangle from the IOTA Foundation, recently emerged to overcome this issue. To this end, IOTA developed a new data structure and consensus algorithm which are not based on blockchain. Instead of blocks, the IOTA Tangle uses a Directed Acyclic Graph (DAG) framework, where transactions are concurrently validated by only two nodes in the network. This improves scalability over blockchain-based approaches, where transactions are being concurrently validated by all nodes contending for the same rewards coming from the transaction fees. Moreover, IOTA security features do not require complex validation operations.

Let’s look at some industries that will be disrupted by this technology and how this is happening. I should state, though, that most solutions are at their proof-of-concept stage, so, generally, solutions won’t be enterprise-ready (in other words, mainstream) for another five years or so — but already there are some early adopters. Holding things back at the moment are all the different platforms that are available, raising the question of which one to use. It is hoped that, in the future, blockchains will become interoperable, which will certainly speed up adoption like Wi-Fi did when all providers had accepted the IEEE standard. As yet, there are no recognised new standards bodies spending enough time on creating standards.

As people’s identity on the blockchain is validated by thousands of computer nodes and there is no central control, it creates an eco-system of trust. Within this framework, one can make a transaction without going through a bank, which is why banks are very worried. To counter this, they have been trying to offer financial services, like payments, on the blockchain to speed up transactions and make them transparent.

There are so many middlemen in the entertainment industry who all take a cut of the artist’s fees and royalties. By putting their services on the blockchain, artists will be able to deal directly with the public. Some will put their live concerts on the blockchain, and ticket holders can sit at home wearing virtual reality glasses, watching from a front row seat and from any country, and the artist will get the revenue without needing a middleman.

There are many potential applications, but one getting traction at the moment is patient records. These can be put on the blockchain and read anywhere in the world. They come from a trusted source and are unable to be altered or forged. Documents can be shared with specialised doctors as well as the patient.

Some insurance companies can become obsolete, depending on the products they sell. But many insurance companies are starting to look at blockchain to make efficiencies in administration. Through its use of public ledger, blockchain can potentially eliminate suspicious and duplicate transactions by logging each transaction. Through its decentralized digital repository, it can verify the authenticity of customers, policies and transactions by providing historical records. This makes it more difficult for hackers to corrupt and steal files.

One application starting to enter the mainstream is a Walmart and IBM partnership. If there is a problem with food quality, Walmart takes about a week to trace the food back to its provenance. It now has persuaded a number of suppliers and shipping companies in the food ecosystem to put their identities and food provenance on the Blockchain, which reduces search time to three seconds!!

Estate agents need to beware, as all land and buildings can be registered on the blockchain with free access for anyone, and these can be traded peer to peer without any involvement from estate agents. All myriad documents can be securely stored, and smart contracts can be designed so the transaction executes automatically whenever certain conditions are met.

Registering products on the blockchain and validating their authenticity should eliminate counterfeit products. As with real estate, there are many transactions requiring paperwork and certificates. Their origin can all be put on the blockchain and accessed by anyone in the ecosystem; knowing they are authentic speeds up the shipping process — as they have been validated by all members who own nodes in the blockchain — and eliminates shipping agents and customs officers, amongst others.

A company can give customers a reward in terms of a token that can be cashed in for discounts on the next purchase just for clicking through from a barcode to the company’s landing page. It will also authenticate the number of clicks a site definitely gets on Google Adwords, numbers which are often controversial.

The many applications include charging the electric car using a cryptocurrency, cutting out the electricity provider. Using a smartphone app can enable someone to share his car, which anyone can rent for even an hour by using the app to access and pay for the rental. In fact, the blockchain could be used for renting and sharing almost anything, cutting out the middleman.

We all hear about vote rigging in elections. Rigged votes and “voting irregularities” could be a thing of the past, as could the threat of rival governments or terrorist organizations hacking the vote. Voting systems secured with blockchain technology would be impossible to hack. From voter registrations to verifying identity to tallying votes, the system would be indisputable, thus eliminating the days of recounts.

These are just some of the industries where blockchain is already getting a lot of interest, and it takes little imagination to see where this is leading. Like any good entrepreneur, your job is to anticipate what will happen in your market and any disrupters on the horizon, and plan how to meet these new challenges. The blockchain is just such a challenge, and you need to prepare now! 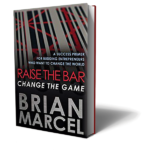 Brian Marcel, author of Raise the Bar, Change the Game, is the founder and chairman of International Bar Code System Group, known for bringing the game-changing barcode technology to a part of the world in desperate need for change. Since its start in 1988, he has built the IBCS Group into the top enterprise mobility integrator in Central and Eastern Europe. With more than 35 years of hands-on, high-level, senior and corporate entrepreneurial experience, Marcel — known as “Mr. Mentorvator” — has helped multiple entrepreneurs become millionaires.