Arizona isn’t best, but is better than most U.S. states 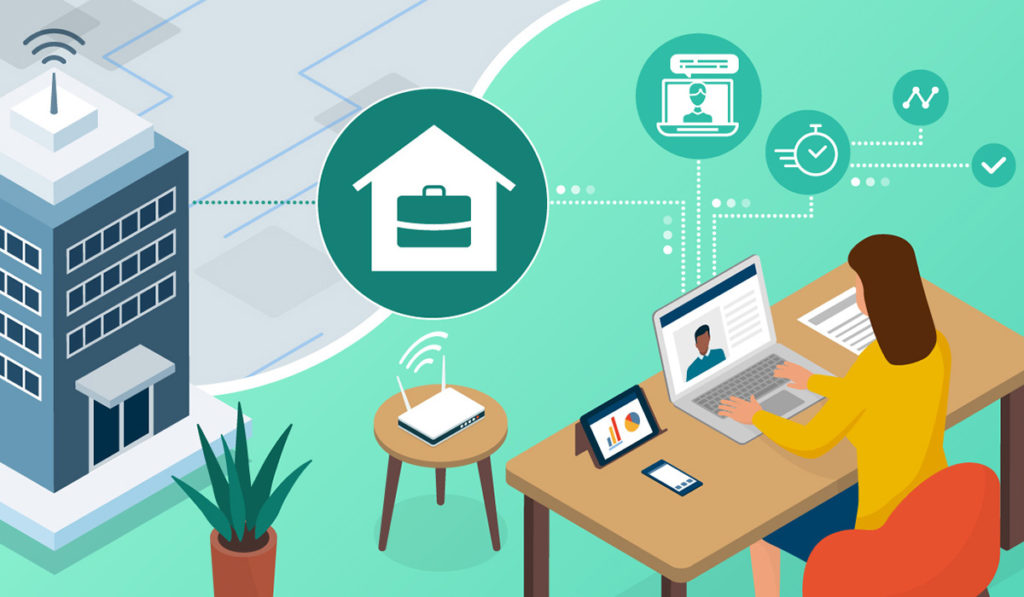 With so many Americans working remotely, telecommuting has soared through the roof last year — Forbes reported in March 2020 that 58% of America’s knowledge workers were working remotely. Instead of hopping on a train, bus, or into a car to get to the office, many Americans are joining meetings via video conferencing and collaborating from home. As convenient as working from home may be for telecommuters, it also poses serious security threats for companies.

At the start of lockdown, hackers had a heyday exploiting sensitive company data from unsecured remote employee devices. In fact, data breaches and hackers increased by 400% in the U.S. at the beginning of the pandemic, according to the Aspen Institute. With data breaches on the rise, companies everywhere are still struggling to secure their employees’ devices from a distance.

Which states set up their companies for the most telecommuting success? The team at Go.Verizon.com analyzed the number of data breaches, phishing attacks, malware attacks, internet privacy laws and more in each state (along with the District of Columbia) to determine the safest places for telecommuters.

Vermont, South Dakota, North Dakota, New Hampshire and Louisiana each had zero reports of stolen records as a result of a data breach between 2018 and 2019.

Although the Golden State didn’t rank high on the list, California has 15 internet privacy laws (itemized by BakerHofstetler on the firm’s website, www.bakerlaw.com), which is the most of any state, including Washington, D.C. In the state that plays host to Silicon Valley, it makes sense that Californians would invest in cybersafety and security.

Arizona’s ranking at number 20 puts it in the upper half of the country, and well above states commonly seen as competitors for business development and attracting new business: Texas at number 32, Colorado at number 34 and California at number 35.

Source: The Safest States for Telecommuters

To rank each state on its level of safety for telecommuters, Verizon analysts looked at five main categories: