Ranking Our Digital Quality of Life

The global digital well-being study shows that the U.S. has climbed 17 places since last year and has surpassed Canada 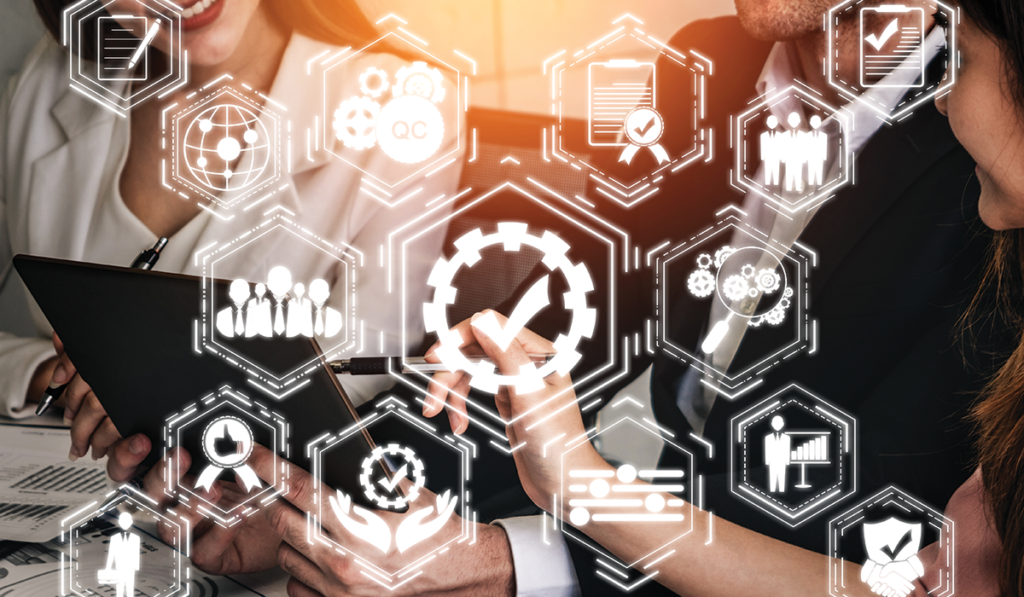 The third annual edition of the Digital Quality of Life Index (DQL) ranks the U.S. fifth among 110 countries. Covering 90% of the global population, the DQL study is conducted by the cybersecurity company Surfshark and evaluates countries based on a set of five fundamental digital wellbeing pillars: internet affordability and quality, e-infrastructure, e-security, and e-government.

Overall, the U.S. has demonstrated one of the most significant improvements compared to DQL 2020, rising from 22nd place to fifth and surpassing Canada in all five main pillars. DQL for the United States in general is around 40% better than the global average.

Despite making the top five, the U.S. has room for improvement in specific areas. Even though the country takes first place in broadband internet stability, its speeds (YoY) are improving slowly compared to the rest of the world.

The study found that Americans have to work 1 hour 28 minutes per month to buy the cheapest broadband internet, 36 minutes more compared to 2020. However, the cheapest 1GB of mobile internet became more affordable — it can be bought for three minutes of work per month, half the time it took in 2020. People in China still work two times less than Americans to afford broadband internet, while Australians work a striking 11 times less for 1GB of mobile data.

“Digital opportunities have proved to be more important than ever during the COVID-19 crisis, stressing the importance for every country to ensure fully remote operational capacities for their economies,” explains Vytautas Kaziukonis, CEO of Surfshark. “That is why, for the third year in a row, we continue the Digital Quality of Life research, which provides a robust global outlook into how countries excel digitally. The index sets the basis for meaningful discussions about how digital advancement impacts a country’s prosperity and where improvements can be made.”

In an all-around picture, six out of 10 countries holding the highest scores are located in Europe, following last year’s trend. Denmark ranks first in DQL for the second year in a row and is closely followed by South Korea. Finland ranks third, while Israel and the U.S. round out the top five of 110 nations that were evaluated. The bottom five countries are Ethiopia, Cambodia, Cameroon, Guatemala and Angola.

Regionally, the U.S. stands out as a country with the highest digital quality of life in the Americas, while South Korea takes the leading position in Asia. Among countries in Africa, people in South Africa enjoy the highest quality of their digital lives whereas Australia leads in Oceania, outperforming New Zealand in various digital areas.

One of the report’s more significant findings is that investing in electronic infrastructure and electronic government contributes most to people’s digital wellbeing. The final 2021 Digital Quality of Life report and an interactive country comparison tool can be found at here.

The 2021 DQL research examined a total population of more than 6.9 billion people in terms of five core pillars and 14 underpinning indicators that provide a comprehensive measure. The study is based on open-source information provided by the United Nations, the World Bank, Freedom House, the International Communications Union, and other sources.

Surfshark, a Gold winner at 2021 Cybersecurity Excellence awards as a Most Innovative Security Service of the Year, is a privacy protection toolset developed to provide its users with the ability to control their online presence seamlessly. The core premise of Surfshark is to humanize online privacy protection and develop tools that protect users’ privacy beyond the realm of a virtual private network. Surfshark is one of very few VPNs that have been audited by independent security experts.