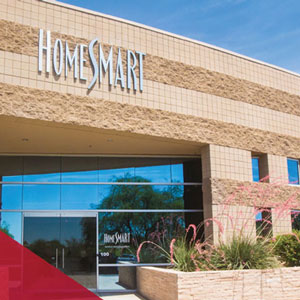 HomeSmart International, continuing to build its arsenal as a technology-powered real estate franchisor, recently launched its RealSmart Agent Mobile application in the iTunes app store and on Google Play. The app offers functions similar to HomeSmart International’s web-based tool RealSmart Agent, developed by the company to manage all aspects of its agents’ business on a single platform.

“Time is the most valuable resource to our agents, and, with the RealSmart Agent Mobile app, we’re able to help them maximize how they use it,” says Wendy Forsythe, COO of HomeSmart International. As is the case with all other HomeSmart proprietary technology, the application was written entirely in-house and integrated directly into HomeSmart’s extensive technology
platform — which has been augmented with numerous new products this year alone.