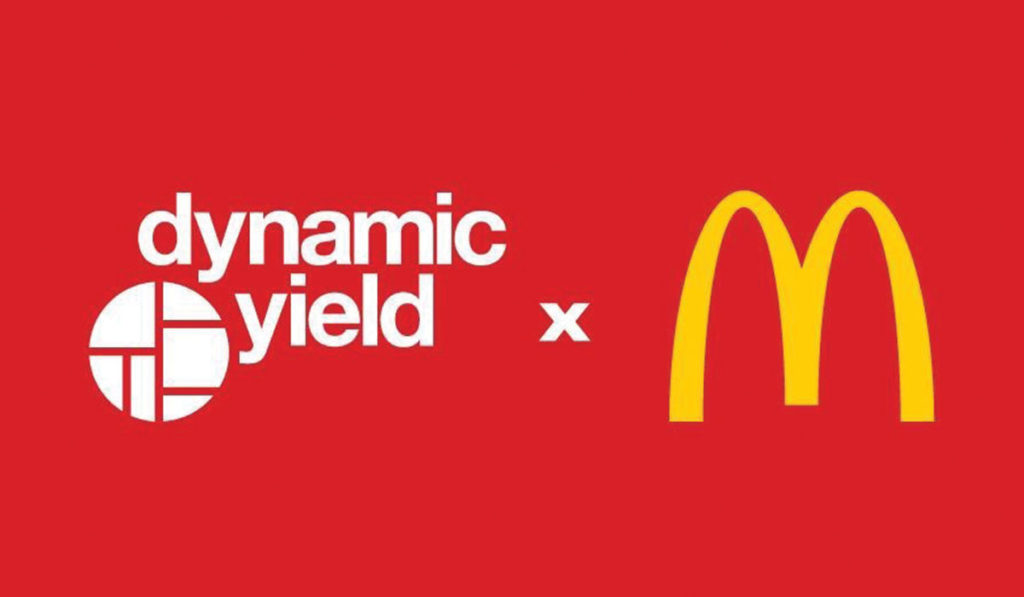 The recent announcement that McDonald’s is spending more than $300 million to acquire Dynamic Yield Ltd., a tech company that is on the cutting-edge of “decision-logic” technology, has led some folks to wonder why a company like McDonald’s would want to sink such massive funding into a tech company.

“Chains like McDonald’s have been acquiring intellectual property and/or technology for years,” says Karl Volkman, tech expert and CTO of SRV Network, Inc. “In doing so, they are able to take this technology and apply it to improving their own bottom line. For example, in 2016, Subway acquired Avanti Commerce, a Canadian e-commerce company, in order to improve their own digital strategy and encourage customers to order Subway from their app. It was a move which proved very fruitful.”

In McDonald’s case, Volkman says the Dynamic Yield acquisition could forever change the way we look at menus, at least when it comes to fast-food restaurants. “With decision logic technology, the McDonald’s menu will be able to customize itself based on a number of different factors. For example, if it’s a cold day, the menu will respond by pushing warm offerings, like coffee, or if it’s hot out, it will tempt you with McFlurries. In essence, it is a ‘smart’ menu, a menu that can evolve and expand based on the customer and its environment itself.”

Decision logic technology can also circumvent human error and cut down drastically on restaurant waste. “With this technology, McDonald’s is going to know its customers better than ever before,” Volkman says. “Just like Netflix or Amazon starts to suggest you programs, books or products based on your past purchases and watched programs, the fast-food giant will be able to apply this same technology into making sure that restaurants are stocked with what customers really want — and only what they want.”