Diamonds — Made in America 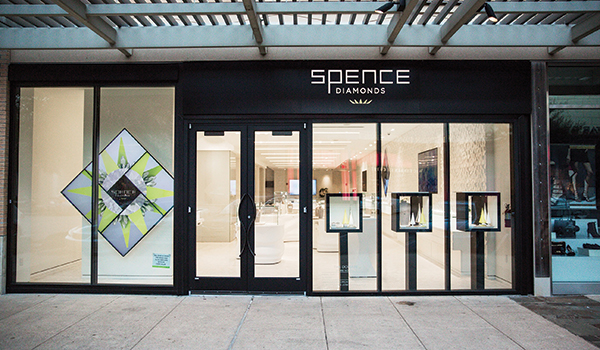 Disruption in the diamond industry? You betcha! Spence Diamonds brings to retail an innovative offering that pairs a fun, friendly, transparent and educational experience with a breakthrough product: Spence Artisan Created Diamonds™. “After decades of development, scientists have replicated the diamond creation process of applying temperature and pressure to carbon that created diamonds in the Earth’s mantle layer,” says Eric Lindberg, president. The process takes place in a titanium reactor in which a ball of plasma heats carbon atoms to create new diamonds over a six- to twelve-week process; in fact, guests at the store will be able to watch a diamond being created from that ball of plasma. Noting this is not 3-D printing, Lindberg explains, “These new diamonds are physically identical to those mined from the Earth, except for their source and age.” 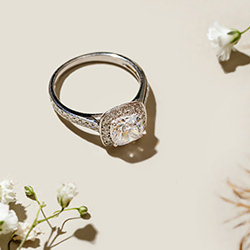 The local store will open in February at Scottsdale Quarter as one of the Canadian-based company’s first U.S. stores. “When we assessed U.S.A. markets for our launch, Scottsdale and Phoenix were at the top of our list because of the very sophisticated consumer market and wide embrace of technology here,” says Lindberg. Spence stores carry both Artisan Created Diamonds and traditional mined diamonds, allowing customers to learn about and choose between traditional stones and the new Artisan Created Diamonds.