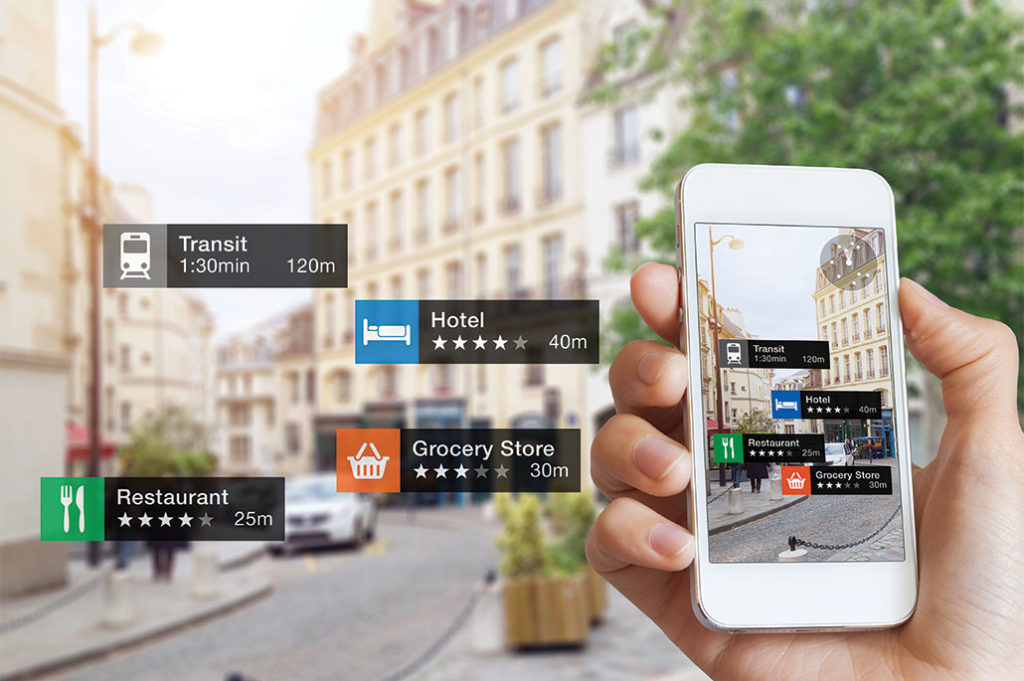 Imagination Park Technologies Inc., the company bringing augmented reality experiences to consumers and sports fans globally, recently released XenoPlay Version 3.3, with features that allow advertising and marketing professionals to create augmented reality (AR) campaigns within minutes without the need for any programming or technical expertise. Among the many updates in the new version are repeating stories, which allows a campaign to be calendared to repeat on specific dates, along with the ability to update image target and/or asset on a XenoMarker within a story as well as a control that prevents confusing duplicates; a new odds calculator to create sweepstakes; and scorecards accessible on the story’s page so that each story has the ability to accumulate points over time as people complete a story — consumers can compete against each other.

“Although many agencies know how to develop great brand campaigns, they usually don’t know if their campaigns are working,” said Alen Paul Silverrstieen, CEO and president of Imagination Park. “Now, Imagination Park’s XenoPlay can provide the agencies with activation details about who has viewed their ads, billboards, and end caps.”