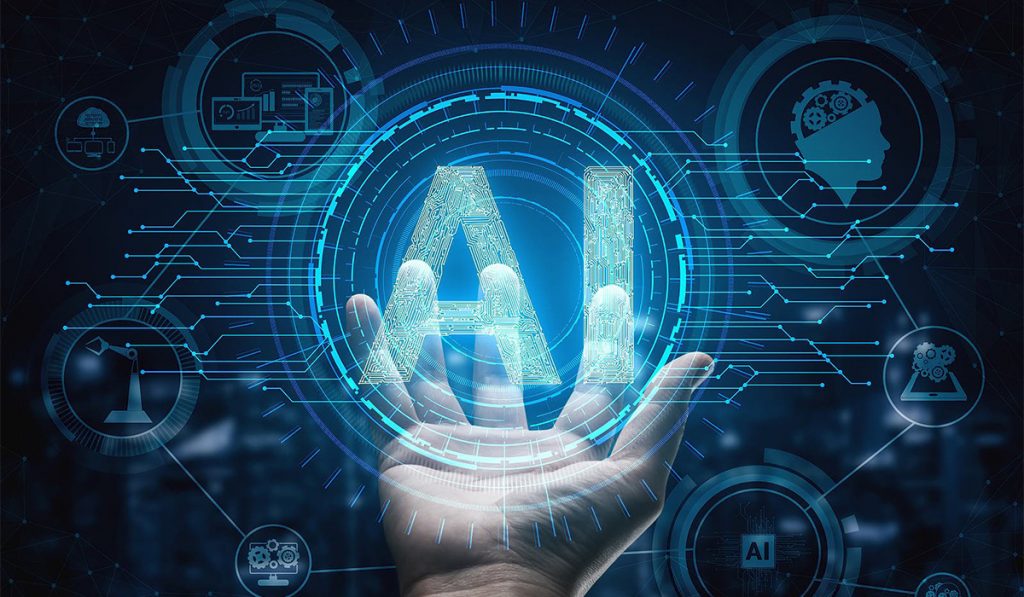 Tragically, the number of school shootings is not diminishing. Parents and administrators are searching for solutions to increase the security of their schools.

We obtained several hundred hours of videos of armed robberies and brandished weapons, from which we trained the AI to recognize shotguns, rifles, pistols and knives. We also trained the AI with direct recordings of several weapons types at various backgrounds, distances and angles, including video footage of people carrying non-weapons in order to train against false positives. This AI is now deployed in several commercial environments. The decent thing to do is to offer this same weapons threat awareness to schools, religious buildings and other public spaces.

The technology involves several steps. First, digital cameras are placed in optimal positions to cover any entrance and common points. Any digital camera that can provide at least a 720p resolution at 30fps is sufficient. These video feeds are piped to an on-premises edge server (in order to avoid network latency and any potential bandwidth interruption). On the server, we run Iterate’s Interplay low-code platform, which has several AI engines, video codecs, data processing APIs and messaging service API connectors built in. Interplay constantly watches all incoming video feeds (up to 16 feeds per server) and can return weapons alerts with mid-90 percentage accuracy in less than 30 milliseconds. The edge servers are off-the-shelf with strong GPU processing capabilities, optimized for the AI. Once a weapon is spotted, an alert is generated along with the location and confidence level (e.g., “Rifle seen in main lobby! 92%”), which can be passed instantly via Twilio or other messaging services to first responders, school officials and corresponding emergency apps. This threat awareness system is built on top of our modular low code platform Interplay, making it customizable to fit the customer’s needs. We have also made this technology cost effective and affordable to public organizations, leveraging our expertise we gained from the commercial sector.

This Threat Awareness is already deployed in school settings. While no single solution is 100% watertight, it is our sincere belief that this threat awareness can become leverage for other security layers by providing an unblinking smart set of eyes throughout school campuses.

At Iterate.ai, Brian Sathianathan is CTO and co-founder and Dave Jenkins is VP of technology curation.