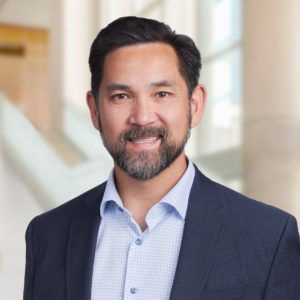 Ryan Companies US, Inc., a national developer, designer, builder and property manager offering full-service commercial real estate solutions, announced the appointment of Gil Gonzalez as vice president of development, multifamily. Gonzalez began at Ryan in early July and will focus on multifamily development pursuits in Arizona, as well as California and Washington.

Based out of Ryan’s Phoenix office, Gonzalez will lead all aspects of multifamily development processes including sourcing and negotiating deals, conducting financial analyses, collaborating with capital markets for debt and equity funding, entitlements, and working with construction and property management teams.

“As the population continues to explode in the Southwest, so will the growth in the multifamily sector,” said Molly Carson, Southwest market leader, Ryan Companies. “Gil’s range of experience including development and city planning will make him an asset in helping Ryan evolve this sector.”

Gonzalez brings 22 years of experience in the industry to Ryan. He previously held the title of senior development director at Greystar Real Estate Partners. Gonzalez earned his Master of Science in Real Estate Development from Columbia University and his bachelor’s degree in urban and regional planning from California State University Polytechnic Pomona.