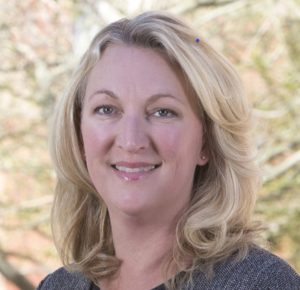 ​In his first move as the new Phoenix City Manager, Jeff Barton announced this week the appointment of Lori Bays as his Assistant City Manager, the number two position in the City Manager’s Office.

In this role, Bays will oversee several departments in the fifth largest city in the nation and help manage the more than 14,000 city employees. She has been the city’s Chief Human Resources Officer for the last four years.

“Lori has devoted her entire career to partnering with individuals, families, and organizations to build healthier communities,” said Barton. “From her instrumental role in managing the city’s efforts surrounding COVID-19 to her commitment to diversity, equity and inclusion in the city, Lori is a proven visionary leader.”

Bays’ background includes nearly 25 years of both public and private sectors work, including executive leadership roles at city, county, and state levels. Prior to her role with the city of Phoenix, Bays oversaw all county operations and a $1.3 billion operating budget as the Chief Administrative Officer for Salt Lake County. She has also held Health and Human Services leadership roles with San Diego County and the State of Utah.

“From building a program to provide high quality preschool to families in need to my work on the city’s racial equity training, I’ve been fortunate to lead teams where we made a tangible difference in the lives of those we serve,” said Bays. “I look forward to partnering with the Mayor and City Council as we address important issues for the residents of Phoenix.”