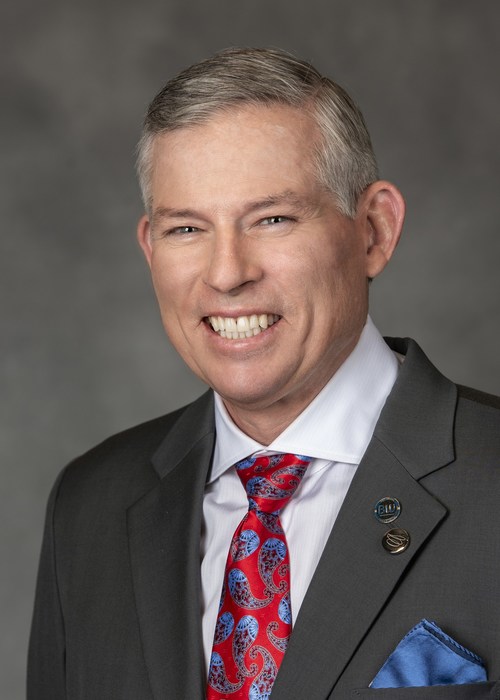 Best Western® Hotels & Resorts announced that its Board of Directors has elected John L. Kelly as Board Chairman for 2022. Kelly, who previously served as Vice-Chairman of the Board of Directors, brings decades of hospitality experience and 28 years of Best Western ownership to his role as Chairman. His deep knowledge of the brand coupled with his extensive industry experience make Kelly the ideal candidate to usher Best Western Hotels & Resorts into its next chapter in 2022.

“I’m pleased to announce John Kelly as Best Western’s new Chairman of the Board,” said Best Western Hotels & Resorts President and CEO Larry Cuculic. “John has been a trusted member of our organization for close to three decades and I believe he will deliver tremendous value as we embark on a new chapter for our organization. Our future together is ours to make, and I look forward to working alongside John and his colleagues on the Board of Directors as we continue to grow the Best Western brand, deliver industry-leading customer care to our guests, and drive superior revenue to our hoteliers.”

During his time as a Best Western owner, Kelly has served in numerous leadership roles for the brand, receiving the All-Star Governor Award in 2007 and 2011. He previously served as a member and former Chairman of the Best Western Reservation and Technical Committee and has represented the Board of Directors on the brand’s Membership Development Committee. Kelly was elected to the Board of Directors in 2016 to represent the interests of hotel owners in District V, which includes Texas, Oklahoma, Arkansas, Louisiana, and Mississippi.

“It is a privilege to be elected as the Chairman of the Board for Best Western Hotels & Resorts,” said Kelly. “My membership with this remarkable organization has been a point of pride throughout my career and I am honored to serve in this leadership role on behalf of our family of hoteliers. Our organization has shown tremendous strength throughout the pandemic, and with the hope of recovery on the horizon, I look forward to working with my fellow Directors to help lead our family into a brighter future. I believe the best is yet to come for Best Western Hotels & Resorts.”

Kelly’s diverse background in hospitality includes serving as the managing partner of a restaurant company; designing, building, operating, and owning hotels; and initiating sales strategies to favorably position hotels for potential contracts. Kelly received a Bachelor of Science in chemistry from the University of Oklahoma and served as a Naval Aviator in the US Navy for 12 years (active and reserve).

Together with his fellow Board members, Kelly will play a crucial role in driving Best Western Hotels & Resorts’ recovery, growth, and future successes.