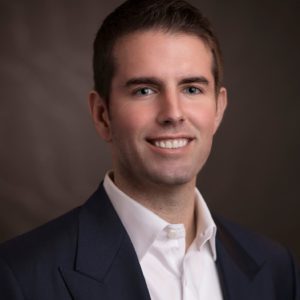 Scott McQuistan was named the new Regional Director of Wealth for the Southwest Region for JPMorgan Chase & Co.’s branch-based advisors. Based in Phoenix, Scott will be leading the Eastern AZ, Southern AZ, Scottsdale AZ, Central AZ, North/East AZ and Western AZ markets. He’ll oversee 141 advisors across the 214 Chase branches in Arizona. He reports to Nikki Atkins Hartung, Divisional Director of Wealth, based in San Diego.

Scott joins JPMorgan Chase from Bank of America/Merrill Lynch where he was the Consumer Banking and Investment Region Executive Director. He earned his MBA from Drake University, master’s degree in accounting from Iowa State University and bachelor’s degree in business administration from the University of Florida.