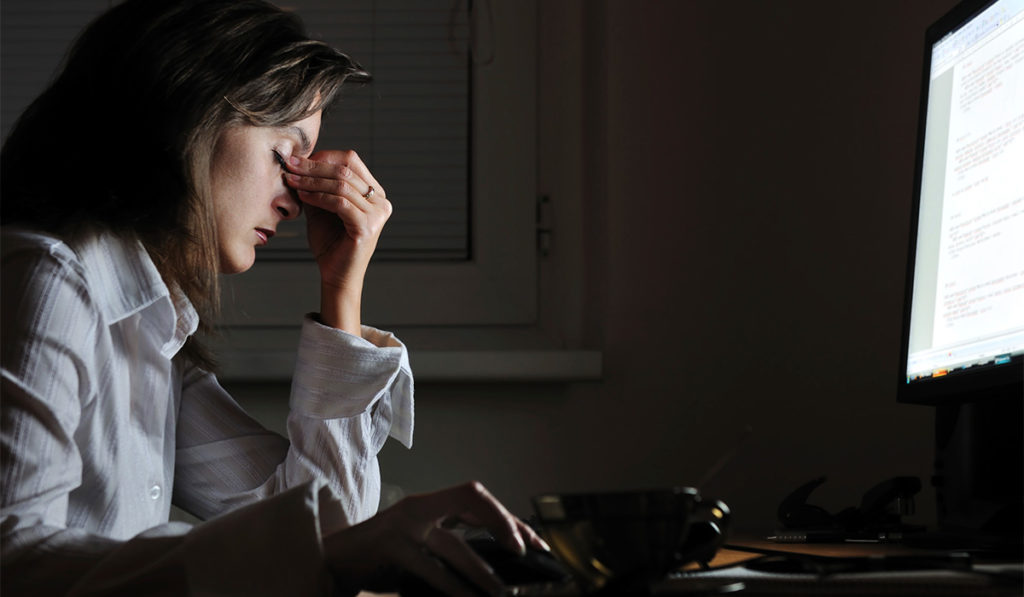 Men in market-based societies work more hours while women mostly work the same hours on average regardless of the type of society, according to a recent study by MIT Sloan School of Management Prof. Rahul Bhui.

In contrast to men, women in these societies worked an average of 55 hours per week regardless of the type of work. “They work as much as highly commercial men across the board,” observes Bhui, coauthor of “Work time and market integration in the original affluent society,” recently published in the Proceedings of the National Academy of Sciences of the United States of America. He points out that household labor and food processing were types of work ignored in some influential prior studies.

“An ongoing debate among social scientists is about the impact of the marketplace on how we live. In the 1960s, anthropologist Marshall Sahlins claimed that hunter-gatherers were the ‘original affluent society’ because their lack of commercial markets led to abundant leisure time. While his theory came under fire, the question of how much time people spend working has remained a topic of great interest,” says Bhui.

Using a high-quality dataset on time expenditure from eight small-scale populations around the world and 14 industrialized countries, Bhui and his colleagues assessed the relationship between work hours and market integration. They defined work as activities under the broad categories of commercial, food production, housework, manufacture, food preparation, education and childcare.

He notes that changing work patterns during the pandemic have made this discussion particularly relevant today. “We can better understand ourselves and our society when we venture — or are forced — outside our everyday experience.”