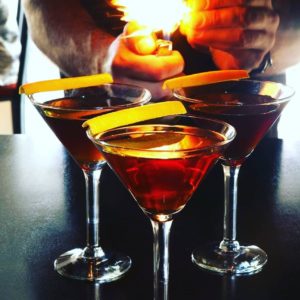 Thanks to our friends at True North Studios, we are bringing character to the neighborhood!

character is a modern expression of the American Dinner House.  They maintain a constant connection to the history of ‘Fine Dining’, as well as the myriad influence of cuisine across the globe. Housed in an early 1900s home and surrounded by an outdoor patio, character serves dinner nightly, featuring an eclectic wine selection and inventive drink list to pair with the menu of ever-changing cuisine. Expect a memorable entertainment experience when you visit character. 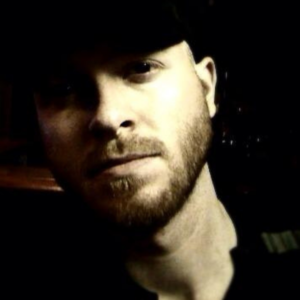 Chef Justin ‘Red’ Hauska brings a singular sensibility to his craft.  His time as Chef de Cuisine at Flint by Baltaire, producing exquisite cuisine featuring items native to Arizona with Restaurant Kai at Wild Horse Pass, and filling multiple roles while working with James Beard Award Nominee Kevin Binkley have all added to his arsenal of artisanal fare. From the down-home rusticity of Burrata & Meatballs to the eclectic Charred Octopus, the decadent Mesquite Venison Loin to the Butterscotch Bread Pudding fashioned from housemade croissants, and the show-stopping umami-laden Salt & Vinegar Fries (with chorizo white bean aïoli), Chef Red and his gifted kitchen team have been astonishing palates with astounding regularity since the character doors opened in late November. 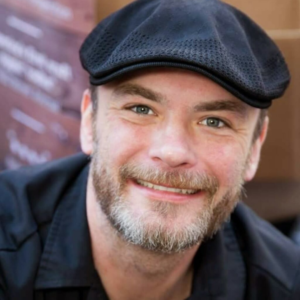 Partner Richie Moe III, Mixologist Extraordinaire, sets the highest bar imaginable (pun intended). His accolades include winning the USA  Bartending Competition sponsored by Finlandia (and finishing second in the entire world), acting as a Jack Daniels Brand Ambassador,  becoming a certified Sake Sommelier, co-creating Citizen Public House in Scottsdale and The Gladly in Phoenix, opening the Valley’s first  Molecular Mixology Cocktail Bar (aptly named R&D), and serving as one of the Directors of Operations for Kevin Binkley’s restaurant group, where he first encountered Chef Red. Richie’s all-encompassing knowledge of all things bar-related (particularly his wondrous way with whiskey) shines throughout the character cocktail program, from the lick of flame tableside that releases the magic of the housemade star anise-topped  Absinthe hard candy that forms the crux of the Glowing Star Sazerac to the fabulously food-friendly gin-centric ‘Arnold Palmer’, better known as ‘Spot o’ Tea, Guvnor?’. Trust us, he’s just getting started. 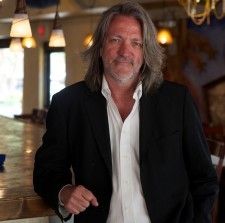 Partner Peter Kasperski, resident wine guru, has been involved in the creation and operation of several of the most innovative food and beverage establishments in Arizona, including two decades each at Scottsdale mainstays Cowboy Ciao (yes, the iconic Chopped Salad made famous there has found its way to the character menu) and Kazimierz World Wine Bar, aka Kazbar, AZ’s first true wine bar (Richie was an integral member of both opening crews, by the way).  His eye for talent is legendary, having hired (a shockingly boyish) James Beard Award-winning Chris Bianco while running restaurants for Hall of Fame Broadcaster Harry Caray and Steve Stone; teaming to open Sea Saw with James Beard Award Winner Nobuo Fukuda; partnering with James Beard Award Winner Charlene Badman in the original FnB, and helping Pastry Chef Country Velador garner her first James Beard nomination at Super Chunk Sweets and Treats. He believes Chef Red Hauska is a James Beard Award Winner waiting to happen.  Another of his creations has recently debuted at character, the signature Sommelier Showdown wine dinner event. 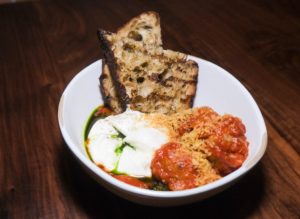 Located next to the Cambria Hotel just off Third Street in downtown Phoenix’s Roosevelt Row Art & Entertainment District at 218 E. Portland Street, character opens daily at 4 PM, seven days a week.  Reservations are recommended and can be secured by calling (602) 675 4069 or reaching them through Open Table. All guests and staff are required to wear masks, social distancing is enforced, and every table is sanitized in between seatings.

Richie Moe III and Peter Kasperski, both collectively and separately, have been involved in the creation and operation of many of the most innovative food and beverage establishments in Scottsdale the past few decades, including Steven, Cowboy Ciao, Kazimierz world wine bar,  Citizen Public House, Blue Note Cellars, Sea Saw, Digestif, R&D, FnB,  Bourbon and Bones, and Counter Intuitive. They are teaming up once again to open a pair of shiny new gems in the downtown Phoenix Art District: character and ALIAS.