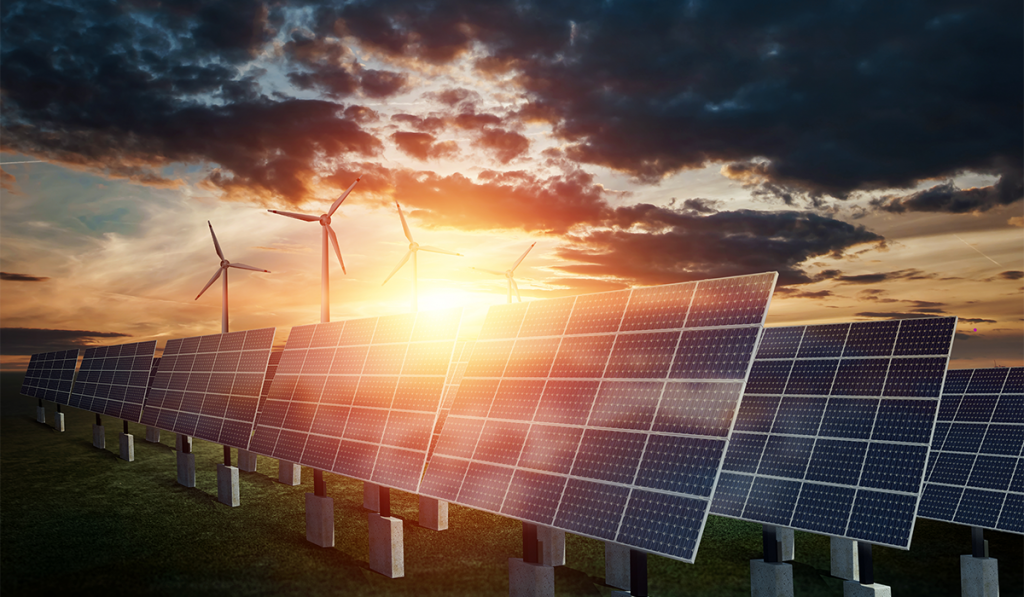 To address the unique end-of-life challenges and opportunities presented to renewable energy developers and operators, Lewis Roca created a first-of-its-kind Renewable Energy End-of-Life Planning Group. This team draws on our many years of experience in the energy and utilities sector and includes attorneys from throughout the firm’s practice areas to assist clients with matters that include the assignment of decommissioning responsibilities in construction, power purchase and real property agreements; compliance with or the development of state and local regulations related to renewables decommissioning; protecting intellectual property related to emerging renewables recycling technologies and structuring innovative collaborations to realize such opportunities; and, yes, litigation when things go wrong.

To understand the pressing need for a practice that offers such unique services, it is helpful to briefly examine the history of renewable energy and to understand where the country and the state stand in relationship to the industry’s lifecycle.

For the past 20 years, Arizona has been at the forefront of renewable energy deployment in the United States. Arizona Public Service installed the first utility-scale solar facility in the state in 1997. This early solar farm was a 95-kilowatt single-axis tracking photovoltaic (PV) facility that operated near Flagstaff, which is now beyond obsolete by today’s standards. Since 1997, Arizona has deployed solar generation facilities at an incredible pace.

As of Q2 2021, the Solar Energy Industry Association says the state has installed 6,111.7 megawatts of capacity, produces enough solar electricity to power almost 1 million homes and ranks fifth in the U.S. in installed capacity. Solar accounts for approximately 8% of the state’s electricity use.

Utility-scale wind installations lagged a decade behind the state’s solar counterparts but arrived on the scene with a bang. In 2009, the Salt River Project began constructing the 128-megawatt Dry Lake Wind Project in Navajo County, which can power anywhere between 51,000 and 115,000 homes (depending on operating capacity). The Dry Lake Project is still the largest wind energy facility in Arizona. As of 2020, the state had installed 618-megawatts of wind generation capacity.

The impressive rise of renewable energy generation in Arizona can be attributed to a variety of factors that include world-class sun resources, public demand, available acreage, a business-friendly climate, favorable tax treatment and a Renewable Portfolio Standard. Based on these factors, Arizonans can expect continued renewable deployment for years to come.

This basic history of renewable deployment in Arizona shows a relentless drive toward installed generation capacity, power components manufactured in the state, and a mature market that attracts capital investment dollars from across the country. Until very recently, the conversation around the renewable industry in Arizona was nearly silent regarding what to do with solar and wind facilities that have reached the end of their useful or economical lives.

The need for a long-term solution for solar panels and turbine blades that have reached the end of their useful life is perhaps the most pressing question facing the renewables industry. Significant public, industry and government attention is currently being paid to decommissioning fossil-fueled power plants based on the national trend toward renewable energy production, but these decommissioning issues are not unique to traditional power plants. Just like a coal, gas or nuclear plant, renewable projects must be decommissioned or repowered with new, more efficient equipment after the installed technologies reach the end of their useful life.

The average expected life of a solar panel is between 20 and 30 years, with the average Tier 1 panel manufacturer’s warranty lasting 25 years. According to the Nation Renewable Energy Laboratory, most panels still produce power after 25 years but at a reduced capacity. On the wind side, the average turbine blades are rated to last 20 to 25 years. However, history shows us that wind turbine blades are generally replaced, or repowered, every 10 years to capitalize on increases in blade size and efficiency.

Solar and wind energy facilities provide numerous benefits to the environment, and the reason this amount of waste matters, other than the sheer volume, is that renewable technologies contain materials that are toxic, do not decompose or are not recyclable. For example, typical solar panels contain toxic substances and heavy metals such as cadmium telluride, copper indium selenide, silicon tetrachloride, cadmium gallium (di)selenide, copper indium gallium (di)selenide, hexafluoroethane, lead and polyvinyl fluoride. Wind turbines and blades contain materials such as Bisphenol A, resin, BPAs and fiberglass that do not decompose or recycle readily — if at all.

On the positive side, solar panels and wind turbines contain substantial quantities of critical and rare earth minerals that, if recovered, represent a potential revenue stream and make renewable power renewable in more ways than one.

Numerous developers, utilities, research groups and universities are seeking to solve these issues through material science, land use, recycling solutions and more. State legislative bodies are also beginning to impose decommissioning requirements for existing renewable facilities and bonding requirements to ensure the decommissioning of future facilities. While certain entities are making headway, solutions are still maturing.

This is a unique time in the renewable energy industry’s lifecycle as the industry begins to grapple with such issues as whether a company needs to protect new turbine recycling technologies, establish a joint venture for disposing solar panels, lobby a state or federal government for efficient decommissioning and bonding rules, or needs to acquire land for disposal.

The issue of what to do with solar panels, wind turbines and other associated equipment and facilities at the end of their useful life will continue to require critical thinking and robust problem solving from numerous disciplines that include engineers, land use professionals, material scientists — and even lawyers. 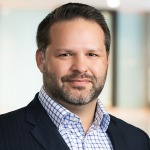 James Voyles is Of Counsel in the Regulatory and Government practice at Lewis Roca, where he focuses on diverse matters in the environment, energy and natural resources space. Previously, he served as senior counsel at the U.S. Department of the Interior, where he focused on federal land management, responsible natural resources development, recreation and grazing access, conservation, environmental quality and infrastructure deployment.

Lewis Roca carefully and deliberately assembled the interdisciplinary team that makes up its Renewable Energy End-of-Life Planning Group to ensure it can handle every issue that may arise in this unique time in the renewable industry’s lifecycle.