(Not) Business as Usual: Corporate Political Activity in 2022 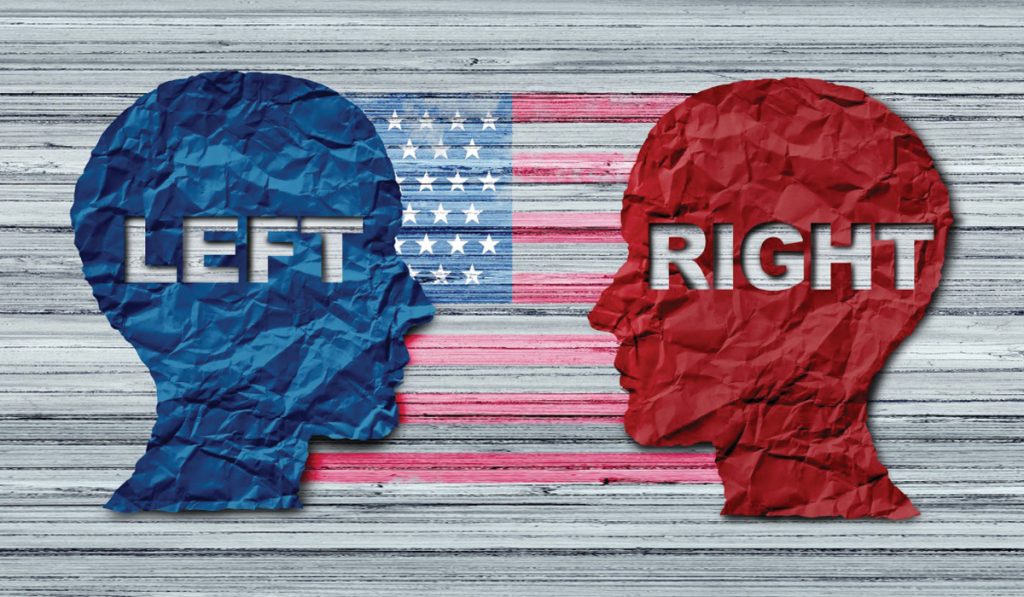 Inflation, the economy, taxes, gas prices, labor and supply shortages, education, immigration. Today’s state of affairs is rife with motivation to join in the political debate this election season. This holds true for the business community, which is significantly impacted by the policies enacted here in Arizona and in Washington, D.C., as well as the elected officials responsible for developing those policies. With August primaries fast approaching and a general election looming this fall, many businesses are venturing off of the sidelines they may have occupied for years, eagerly looking for ways to vie for their interests and make their voices heard, whether at the Capitol or at the polls. But how does such a business take the first step? Corporate political activity comes with significant implications, both legally and optically. Before a business sprints onto the proverbial political battlefield, there are a number of rules of engagement to consider.

Any business seeking to get involved should first assess the available options in light of its goals. Businesses seeking to impact legislation and policy development, for instance, may wish to engage in lobbying at either the state or federal level, or in issue-related education and outreach to the public more broadly, in an effort to influence those policies. Businesses seeking to impact the results of an election, on the other hand, may wish to make monetary contributions, or offer other support, to candidates, ballot measures and/or political committees (often called “PACs”), or to make their own independent expenditures expressly supporting or opposing candidates on the ballot. Still others may wish to increase voter engagement with nonpartisan voter registration and get-out-the-vote activities. The options for businesses engaging in politics are numerous and far-reaching indeed.

After determining what it would like to do, a business must assess how it may permissibly engage in the desired activity, if at all. Does the law permit the entity to participate directly using general business funds? Is it necessary to establish a political committee to conduct its activity? Would it be desirable to conduct the business’s endeavors through a political committee or other nonprofit entity, even if not legally required? While businesses may freely engage in lobbying, electoral participation is more strictly regulated at the state and federal levels and should be carefully vetted. Most notably, state and federal campaign finance laws generally prohibit corporations from making contributions to candidates and, at the federal level, to political committees that contribute to candidates. Even hosting events using corporate funds is largely regulated and something to be carefully considered. Direct business support of candidates, therefore, will generally necessitate either the creation of a separate political or nonprofit entity or, alternatively, the sponsorship of issue advocacy and/or independent expenditure communications. Business entities may also choose to weigh the benefit of outsourcing these efforts by contributing to established political committees or other nonprofit groups engaging in political activity, thus avoiding the myriad of regulations altogether.

The “how?” — largely a matter of strategy — is informed by whether the law permits corporations to undertake a particular effort. It is also informed, however, by the compliance considerations associated with a certain course of action. Direct lobbying of elected officials, for instance, requires lobbyist registration and regular reporting with the Arizona Secretary of State, Secretary of the U.S. Senate and/or Clerk of the U.S. House, as applicable. While making legally permissible contributions to state PACs and federal Super PACs does not alone trigger registration obligations for businesses, establishing and operating a political committee will require registration and regular reporting with the Arizona Secretary of State and/or the Federal Election Commission, as applicable. Periodic campaign finance reports must disclose basic committee information, as well as all receipts and expenditures.

Sponsoring independent expenditure communications may also trigger reporting obligations with the Arizona Secretary of State, Arizona Clean Elections Commission, and/or FEC, as applicable. Additionally, any communication depicting a federal candidate within close proximity to an election will likely necessitate reporting with the FEC. These more limited reports may disclose basic information about the sponsoring entity, as well as the dates and amounts of the expenditures, and the issues and/or candidates supported or opposed. Such communications must also include disclaimer language disclosing the ad sponsor and, for state PAC communications, the entity’s top PAC donors. Given the administrative burdens and optics considerations, any applicable registration, reporting and disclosure obligations should be thoughtfully weighed by businesses contemplating political activity.

This 2022 is a critical election year. The current political landscape affords businesses any number of reasons to get involved, but effective counsel is essential to navigate the regulatory minefield at play. A business’s activities will be the most impactful when legal guidance is informed by political strategy, allowing it to best achieve its political goals while remaining in compliance with applicable law. 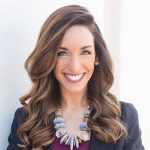