Force Majeure May Be Answer to Contract Performance

If a business can’t survive because of COVID-19, is there a way out?

by Marc Lamber and Louis Lopez

The impact of the COVID-19 pandemic has and will be devastating to many Greater Phoenix businesses. Leases, product purchases, vendor contracts for service and employment agreements are just some of the potential casualties of a company’s inability to perform under a contract due to the pandemic. This new reality may cause businesses and individuals to have considerable difficulty meeting their contractual obligations. Is there a way out? The answer is “maybe.”

Although not used often, and not widely available, there are several bases to excuse or suspend contractual performance under extraordinary circumstances.  How would a business owner know whether he or she qualifies for such a safety net? Like so many answers, it will begin with a thorough analysis of the business’s written contracts.  We’ll discuss below one of the bases that may allow a party to suspend or excuse contractual performance. It is called Force Majeure.

The legal concept of “Force Majeure,” a French term that means “superior force,” may be the safety net for some businesses.  This little-known escape clause is contained in many, but not all, contracts. It could allow a party to get out of a contract if performance is not possible due to circumstances beyond its control.  In very general terms, the clause is often thought to be triggered by an Act of God.  Common Force Majeure events include government executive orders, natural catastrophes, invasions, national emergencies, floods and labor strikes. With that said, Force Majeure clauses can be varied, and contain specific or general triggers.

An Act of God, according to Arizona law, is an extreme force of nature that could not have been anticipated and provided against in a commercial contract.  The coronavirus pandemic, an unpredicted and natural occurrence, may qualify as an Act of God in a contract with a Force Majeure provision. This is particularly true since the World Health Organization has classified COVID-19 as a pandemic.

Identifying pandemics as a qualifying Force Majeure event is a more common practice since the SARS outbreak in the early 2000s. Even if the Force Majeure clause of a contract does not identify pandemics, federal or state-mandated closures of certain types of businesses may be enough for an Arizona court to excuse performance under the contract. This is particularly true if this kind of government action is enumerated in the Force Majeure clause. For instance, if the contract lists “government executive orders” as a qualifying event and Governor Ducey mandates that certain non-essential types of businesses close making the business unable to perform under a contract, then an Arizona court may excuse the non-performance. Ultimately, it will depend on an examination of the language used in the Force Majeure provision, the language contained in the entire contract as a whole, and the current law in the jurisdiction where the contract was executed or other controlling state law, as designated in the contract.

Even if a party suspects a contract contains a Force Majeure clause that is triggered by the pandemic, it’s important to be careful because it is not self-effectuating.  Most contracts containing a Force Majeure clause require that proper and timely notice be provided to the other party to the contract. Failure to send this notice, including within the time required, could result in a waiver of the Force Majeure defense.

Business owners who wish to better understand their contractual rights with respect to performance, including whether they can reasonably invoke a Force Majeure clause, or who are on the other side of this issue, should consult with legal counsel.  Among other things, the issue of whether the coronavirus pandemic qualifies as a Force Majeure under a contract can be analyzed. It is also strongly recommended to consult legal counsel before invoking a Force Majeure clause as it carries with it significant legal implications, some of which may be adverse to the party invoking the provision. As one example, the invocation of the provision may leave the party susceptible to an argument that it has breached the contract. 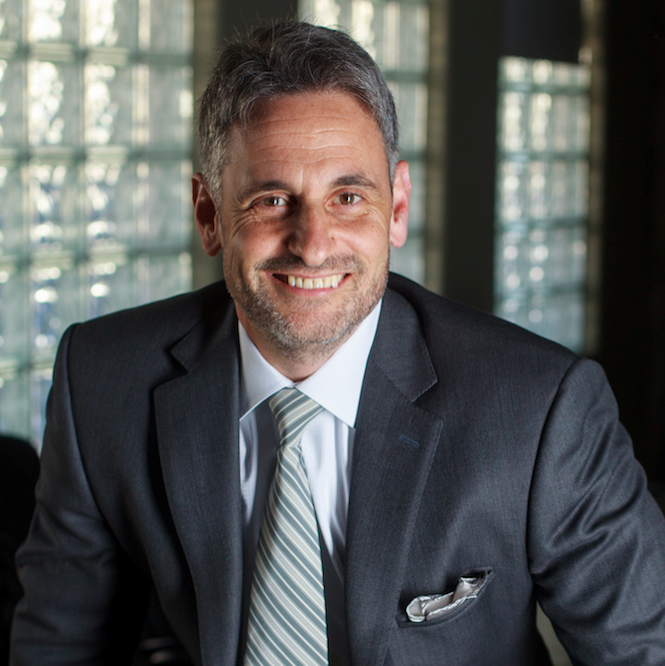 Marc Lamber is a Martindale Hubbell AV Preeminent-rated trial attorney. A director at Fennemore Craig, Lamber has been featured in national and local media, including the Arizona Republic, USA Today, ABC News, The Wall Street Journal, Forbes, the ABA Journal and many others. 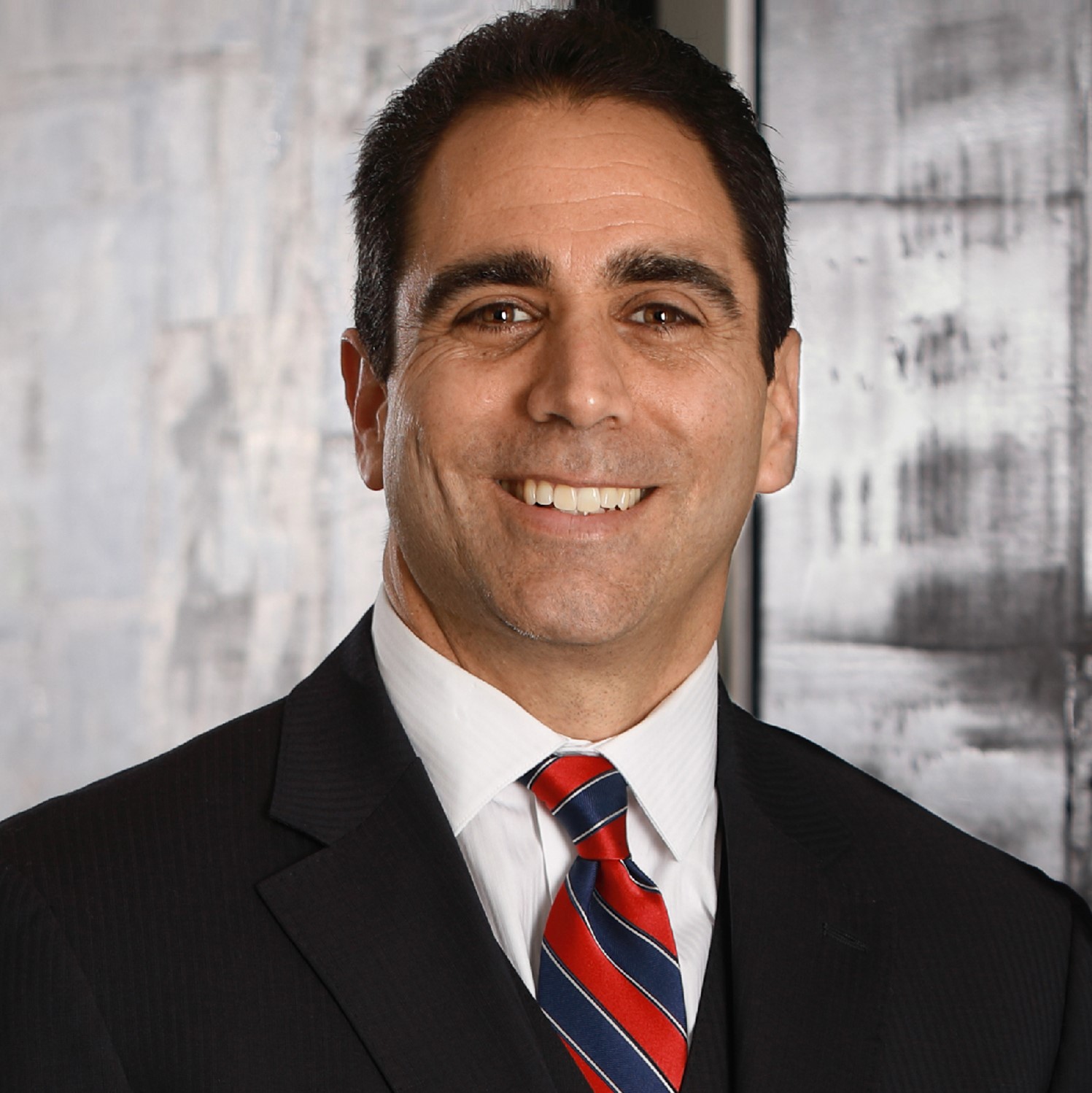