Corporate Mergers and Acquisitions – Where to Next?

And how does private equity investing fit into the picture? 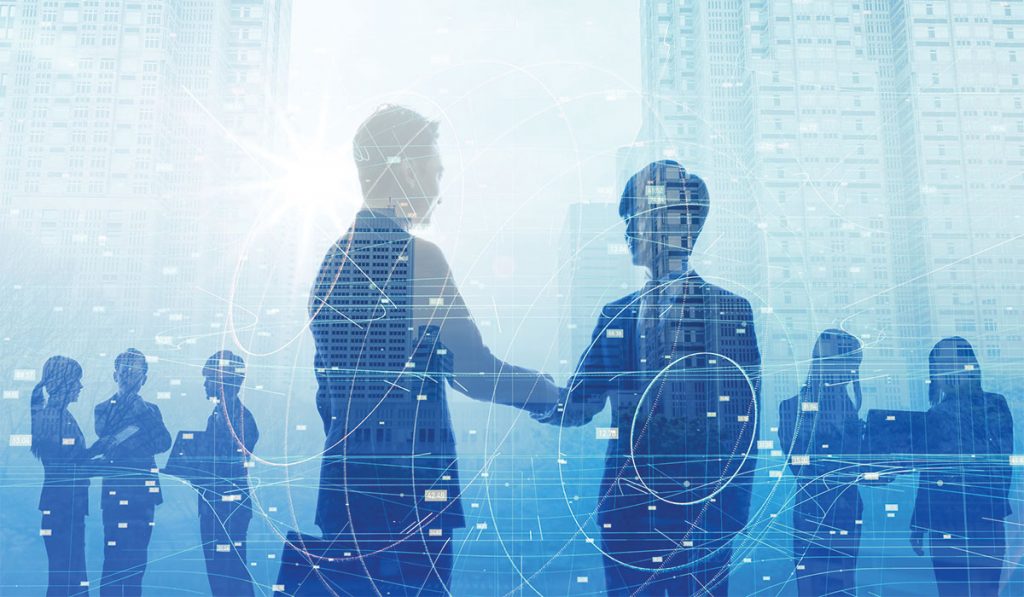 During 2021, mergers and acquisitions (M&A) proceeded at a torrid pace in the United States. This article examines what may lie ahead for domestic middle market M&A, which is likely to continue at the same pace in 2022.

The advent of private equity (PE) investing is a big part of why M&A activity is likely to remain strong in 2022. PE investing as a business model only began in the 1940s, but its growth has been massive in recent decades. From 2010 to 2020, private equity assets under management more than tripled to over $3 trillion, according to a Deloitte PE Report. As of mid-2021, according to S&P Global, PE firms around the globe were sitting on more than $2.0 trillion in “dry powder” — capital committed by PE investors that has not been invested.

PE firms have a strong incentive to invest this money, which puts continued upward pressure on M&A activity. There is also no shortage of M&A middle market companies — generally measured as companies with annual revenues between $10 million and $1 billion — according to the Small Business Investor Alliance, which reports that in the U.S., the middle market is comprised of 200,000 companies.

In addition to dry powder for investing held by PE firms, the lending market’s appetite for more loans drives M&A activity as well. M&A buyers nearly always use debt leverage to enhance their return on equity. Traditional lenders like major banks are generally considered to be very rigorous in underwriting for new borrowers and/or significant increase in availability. However, competition is fierce for quality borrowers in the middle market space, and enhanced competition almost always results in more favorable terms for borrowers.

Significantly, the private debt market has also exploded in recent years. As of the end of 2020, private non-traditional lenders (non-bank lenders) grew to more than $400 billion in a market that tends to focus on smaller companies. According to S&P Global, private lenders had almost $150 billion in their own dry powder to lend. This, too, should put upward pressure on M&A activity.

The lending market has a huge influence on commerce and M&A activity. Since the onset of the COVID-19 pandemic, most commercial lenders have had a general bias against forcing repayment from a borrower in default and were inclined to “kick the can down the road” through the granting of liberal extensions — typically, under a loan forbearance agreement. Lenders were justifiably sensitive about calling loans in the middle of a global crisis. Plus, entire industries (e.g., restaurant chains, hoteliers) faced near-total shutdowns that made it nearly impossible to either refinance a loan or sell a business to provide for loan repayment. Many of these companies and their lenders were essentially frozen in place pending a “new normal” and its effect on stabilized financial performance.

As we emerge from the pandemic, companies and their lenders are more likely to critically evaluate appropriate debt load and ability to perform. Especially given the forced changes of many business models caused by the pandemic and ever-evolving technology, it is distinctly possible lenders will reposition their portfolios, with certain borrowers no longer being suitable for any number of reasons, the most common of which would be large revenue and profit decline. Generally speaking, there are only three ways to take out a lender: sell the business to repay the loan, refinance the debt with a new lender or put in more owner’s equity to repay the lender. Given this reality, M&A activity may be stimulated by less credit-worthy companies being put up for sale if it cannot find takeout financing or the owners are unwilling or unable to inject more capital.

While middle market M&A activity is poised for a strong 2022, this outcome is by no means a slam dunk. Given recent history, it is hard to argue that a continuation of the COVID-19 pandemic would necessarily dampen M&A activity. A significant uptick in interest rates, however, could certainly create negative pressure on M&A volume by increasing the cost of debt and company valuations. There are also increasing signs that labor shortages and supply chain issues may adversely affect M&A activity in certain sectors by harming the bottom line performance of companies and interest to buyers. Lastly, M&A activity almost certainly will vary widely across industry sectors.

M&A activity is presently strong and we head into 2022 with significant moment. While nobody can predict the future, it is likely this M&A pace will continue, but it will be important to keep an eye out on negative influences like inflation because there is no assurance this pace will continue. 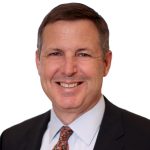 Robert J. Miller is a shareholder in the Scottsdale, Arizona, office of Buchalter, an AmLaw 200 law firm. His practice is devoted to providing legal advice and guidance to businesses across the United States, with a particular emphasis on finance and distressed businesses needing transactional solutions.