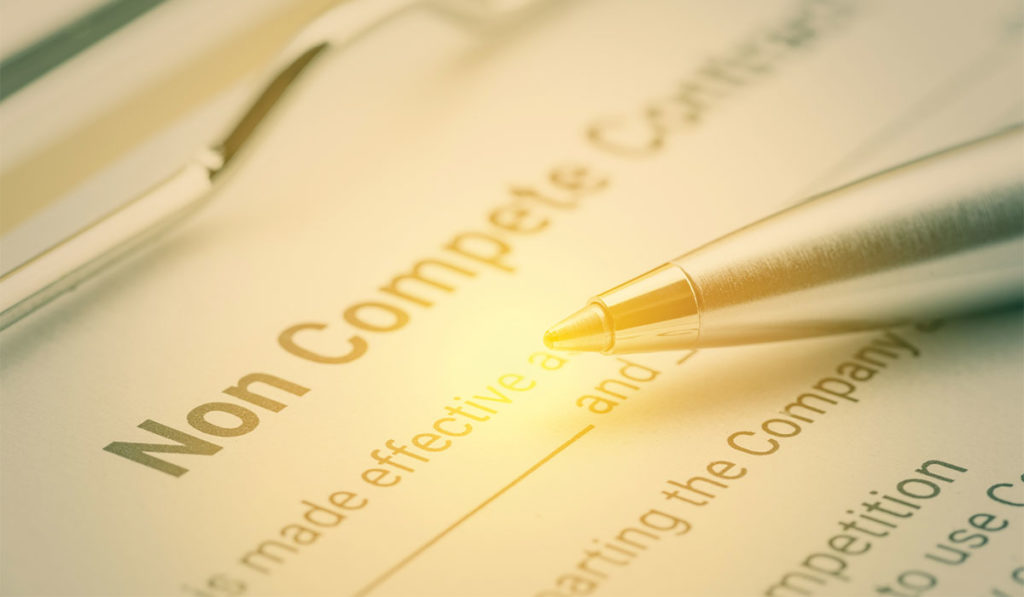 The year 2020 has changed the way we do business forever. From working at home to layoffs to total closures, 2020 has shaped the way businesses will operate moving forward. As a result, laid-off workers and struggling entrepreneurs have found creative ways to maintain their income and forge new paths. In 2014, freelancers made up 17% of the workforce. As of 2020, that number has more than doubled to 36%.

Businesses must navigate meeting the challenge of the times by being flexible with their employees, utilizing freelancers effectively and, at the same time, protecting their business’s assets. Noncompetes, or restrictive covenants, are useful tools in this regard if a business understands how to use them effectively.

A true noncompete is an agreement by an employee to not compete with his or her employer after the employment ends. Typically, a noncompete prohibits a former employee from participating in a similar line of business as the employer’s, for the specified time period. Arizona allows noncompetes but they are disfavored by the courts, where they are strictly analyzed for enforceability. The more restrictive the agreement (and, thus, the more protections being reserved by the employer), the less likely the agreement is to be enforced under the law. The law does not look favorably upon restrictions on employees’ right to work, so, while reducing turnover may be an ancillary benefit to utilizing noncompetes, merely retaining employees — especially lower-level employees, such as service workers — is not generally recognized as a legitimate purpose for a noncompete under the law.

Businesses can include certain terms to make their noncompetes more effective and more likely to be enforceable. First, a business greatly increases the likelihood that a noncompete will be legally enforceable by including time and geographic limitations that are as narrow as reasonably possible. For example, restricting a former employee from competing within a 10-mile radius for six months is more likely to be enforced than restricting a former employee from competing anywhere in the state for a year.

Next, a business should specify the effective date and term of the agreement. In other words, specify when the terms of the agreement go into effect, and for how long the restrictions are to remain in place.

A business is generally benefitted by including a reason the restriction is necessary. A noncompete is invalid unless it exists to protect an employer’s legitimate interests beyond simply avoiding fair competition. A “legitimate” interest is generally something like preventing a former employee from utilizing information or relationships that are unique to the employer in the marketplace.

To increase the chances of enforceability, businesses should include a severance clause in noncompetes, stating that if a certain portion of the noncompete is found unenforceable, the remainder of the agreement will still be upheld. In the same vein, employers can go further to include a step-down provision, which may allow a court to narrow an overly broad noncompete so as to make it enforceable.

Businesses should strongly consider having a lawyer review their agreements, including noncompetes, non-solicitation agreements and NDAs. In the event a former employee breaches a noncompete, putting a business at risk, hiring litigation counsel to get ahead of the problem is advisable. 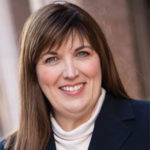 Nancy R. Giles is the managing partner at Giles Law, PLLC. The firm’s mission is to support, advise and represent businesses facing legal issues and conflicts. Giles considers herself a member of her firm’s clients’ teams, staying in close contact with them to keep their goals and strategies in focus. Equipped with more than 20 years of experience in commercial litigation, Giles and her team use inventive and efficient strategies to create exceptional results.