“Plaza Companies is a connecting influence in business, civic leadership and philanthropy while always working honorably and with integrity.”

But Harper is defined by so much more. She is deeply involved in civic and political leadership and in community philanthropy. Her involvement includes leadership campaign roles for Senator John McCain, Governor Doug Ducey, Sheriff Paul Penzone and many others. Harper also was chairman of Prop. 123, which is providing $5 billion to public education.

Harper has been heavily influential in the widespread success of SkySong, The ASU Scottsdale Innovation Center, of which Plaza Companies is the master developer and investment manager. In addition to earning NAIOP’s Best of NAIOP Economic Impact Project and Spec Office Building (for SkySong 4) awards in 2017, Plaza’s project earned recognition as a RED Award finalist that same year. Plaza also secured the AZ Big Media RED Award for Mixed-Use Development of the Year, 2015 for SkySong as well as two 2015 Best of NAIOP awards, including the Economic Impact Award for SkySong and an additional office building award specific to SkySong Building 3.

Plaza Companies is also the co-developer of the renovation of the Park Central Mall property, which earned Transaction of the Year and Talk of the Town nods at the Best of NAIOP Awards in 2019. Along with converting the mall to a new, innovative and creative office and retail environment, Plaza is also the developer for the Creighton University Health Sciences Campus. The project now includes additional restaurants, multifamily apartments and a large parking deck and has announced a dual brand hotel.

Harper received NAIOP’s 2019 Award of Excellence, was named among the 2019 Leaders of the Year in Public Policy for the Economy by Arizona Capitol Times, earned recognition as 2017’s Woman of the Year by Valley Leadership, and was listed among the Phoenix Business Journal’s Landmark Leaders the year prior. In May 2019, she was inducted into the Arizona Women’s Hall of Fame.

In 2020, Harper co-founded the Arizona PPE initiative in response to the pandemic and shortage of protective equipment for hospital workers, nonprofits, public safety and first responders. This initiative delivered 11 million units and six tons of equipment to the State of Arizona. 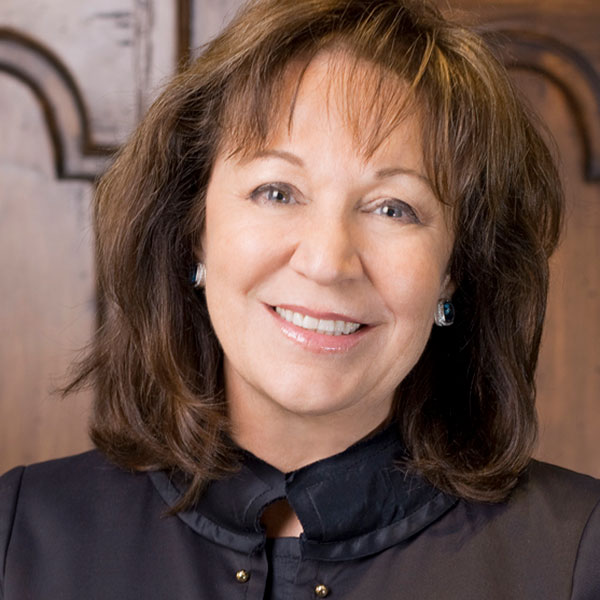