“As a fourth generation Arizona Latina, my life’s mission is to bridge the divide between multicultural markets and corporations/governments to build mutual benefit and respect.”

After more than 15 years in international marketing and communications, Lisa Urias founded her advertising and public relations agency, Urias Communications, in 2006. The agency provides strategic advertising and public relations services to various Fortune 1000 clients and government agencies throughout the United States. Urias founded the agency on the ability to authentically and successfully connect corporations, governments and large nonprofits to the fast-growing multicultural markets of the U.S. Southwest. Today, Urias Communications is considered one of the most respected agencies in the region.

Now a local and national award-winning advertising and public relations agency, Urias Communications has represented various corporate and large nonprofit clients that include APS, Dignity Health, the Phoenix Zoo and the Phoenix Art Museum. The agency was named the Hispanic Agency of Record for the 2015 Arizona Super Bowl.

During her time in international marketing, Urias served as partner with Alesco Consultores, a Mexican energy consulting agency whose managing partner was the former Mexican Undersecretary of Energy and Director General of the Comisión Federal de Electricidad (Mexico’s Federal Electricity Commission). She also spent nine years at Salt River Project in Phoenix as the director of international markets in the Strategic Planning division and as the director of international affairs in the Public and Communications division, marketing SRP’s technology to more than 70 countries annually.

Urias holds a Bachelor of Arts in English with an emphasis in political philosophy from Arizona State University and completed the Stanford Latino Entrepreneur Institute program from Stanford University. She is recognized for her business acumen and commitment to the community and has received numerous awards: Arizona’s Most Influential Minority Business Leaders from Arizona Business Magazine in 2014, named one of 13 to Watch in 2013 by The Arizona Republic, Most Admired CEOs from the Phoenix Business Journal in 2012, and Business Woman of the Year from the Arizona Hispanic Chamber of Commerce in 2010.

Urias is clearly a go-to leader, sitting on numerous boards and commissions and providing an important voice for her community. She currently serves on the boards of National Bank of Arizona, Greater Phoenix Leadership, the ASU Morrison Institute, Arizona Hispanic Chamber of Commerce and Arizona Community Foundation. She is also an appointed member to the Arizona Supreme Court Judicial Counsel. 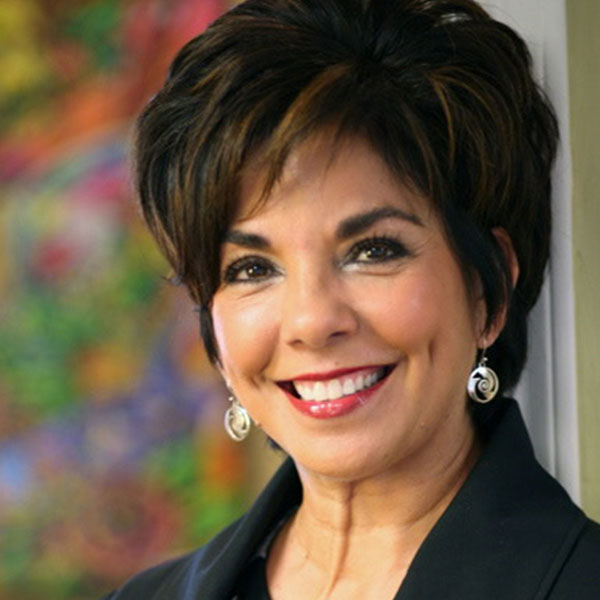 No. of Years with Firm:
Founder, 14 years