Boundaries, integrity and generosity are the cornerstones of fulfilling leadership 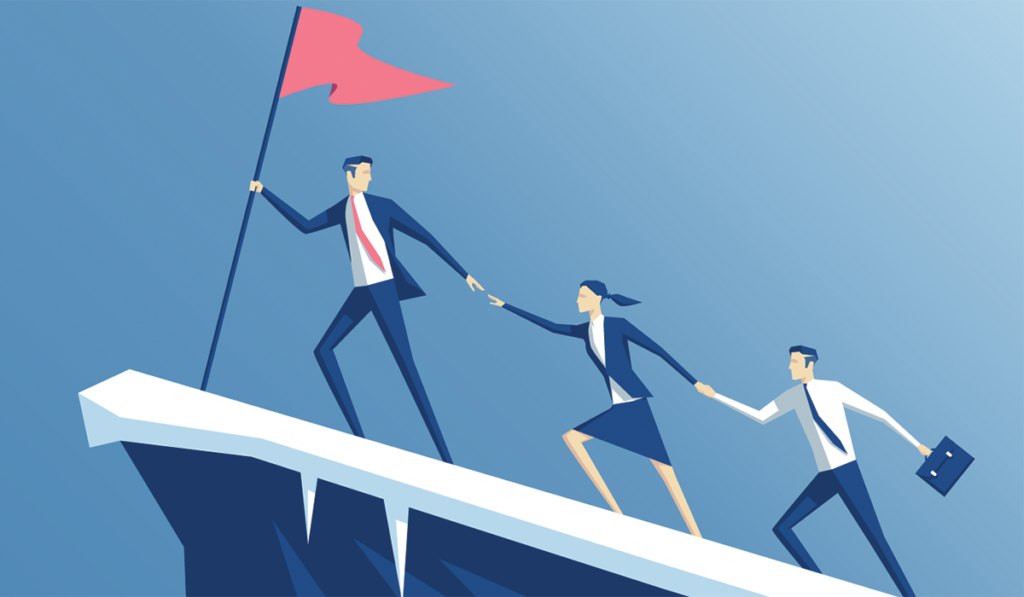 As human beings, we are meaning-making machines! To make sense of our daily lives, our brains are constantly on the hunt for a story that fits.

Yet, there is a problem with stories. Once we give ourselves a good guy and a bad guy, or a right way and a wrong way, our brains reward us with a hit of the feel-good neurotransmitter called dopamine. The brain doesn’t care if the story is true or not; it just wants to feel good again.

Do You Believe People Are Doing the Best They Can?

Brené Brown, Ph.D., LMSW, author of the book Dare to Lead, found in her research that we fall roughly into two groups. Fifty percent of us assume and believe people are doing the best they can. The other 50% assume and believe, “Oh, hell no, they’re not!”

Leaders who assumed the “hell no” stance turned out not only to be hard on others, but often brutally perfectionistic and hard on themselves. They struggled with their egos and used shame, blame, cajoling and pushing others to get things done. They believed people were ignoring them, making them angry or driving them crazy on purpose, or that they were just lazy. By believing this, they gave themselves permission to be angry, so they could then choose to sidestep hard but potentially productive conversations.

The leaders who assumed positive intent were kinder and gentler not only on others but on themselves. They started with a generous hypothesis about other people’s thoughts, words and actions.

These two different kinds of leaders didn’t give up on excellence but approached their teams and organizations in very different ways.

Dr. Brown’s work led to the concept of living “B.I.G.” As a daring leader, living the concept of B.I.G. means I believe that “people aren’t broken; systems are broken.”

There are, as might be imagined, three parts to living B.I.G.:

Boundaries: Getting clear on what’s OK and what’s not.

Integrity: Choosing courage over comfort; choosing what is right over what is fun, fast, or easy; and choosing to practice our values rather than simply professing them.

Generosity: Working from assumptions and intentions of compassion and grace. Operating with less judgement and more curiosity.

The leaders Dr. Brown interviewed who had the clearest boundaries were also the most generous and compassionate. Setting and maintaining boundaries is a skill set most of us were never taught, especially in the workplace. Setting clear boundaries means “I will have harder conversations and create greater accountability.” Clear is kind. Unclear is unkind.

Assuming positive intent doesn’t mean leaders would stop helping others set goals, grow or change. It does mean that we commit to stopping the habit of respecting and evaluating people based only on what we think they should accomplish. Instead, we respect them for who they are and hold them accountable for what they’re actually doing.

It also means daring leaders who live B.I.G. focus on the difficult tasks of teaching their teams, reassessing skill gaps, reassigning them or letting them go. As crazy as it sounds, Dr. Brown’s research showed that many leaders choose to stay in resentment, disappointment and the frustrations that come with believing people aren’t trying rather than face a difficult conversation about real deficits.

Reflecting on a B.I.G. Life

Discovering Dr. Brown’s work became an inflection point for me. It caused me to ask, “What boundaries need to be put in place so I can work from a place of integrity and extend the most generous interpretations of the intentions, words and actions of others?”

It also caused me to ask myself, “How can I help my people develop and perform better without making negative assumptions?” It launched a process of discovery that led me to understand that if I’m generous to those around me, I can be equally generous to myself: “I am doing the very best I can with what I have right now.”

Showing up in my integrity; making generous assumptions about the actions, words and intent of others; and having established boundaries is what I strive for. When I provide clear expectations with set boundaries, people perform better. While I can’t guarantee everyone is always doing the best they can, I do know that my life is better when I assume that they are. 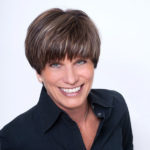 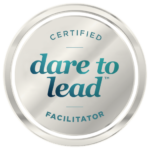 After 40 years as president of her print and marketing company, Eileen Rogers’ encore career is now as a leadership coach and business advisor through her company One Creative View. She is a seasoned and accomplished entrepreneur and recognized community leader who is fiercely passionate about supporting and growing more vulnerable and courageous leaders. She is a certified Dare to Lead™ facilitator, Integrative Enneagram practitioner and executive coach.