Using fear as a motivator? Really? 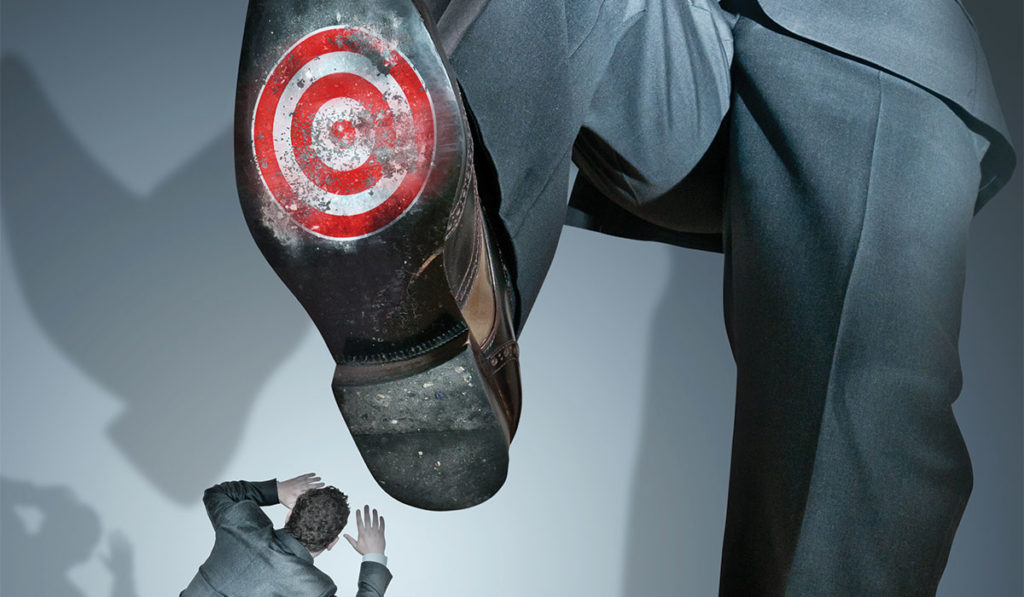 The all-hands meeting was called abruptly on a Friday afternoon and the entire staff shuffled into the largest conference room. Ten chairs for 30 employees. No one knew what was happening but all had a concerned look on their face.

For the nine months prior, everyone in the company had worked harder than they ever had before in their career. They believed in the company’s mission and they knew, in order to succeed, they had to deal with stress. But in the weeks leading up to this abrupt meeting, there had been a lot more anxiety felt throughout the team. Everyone knew the last round of funding was reaching its end. Deadlines were getting more aggressive and Eric, the founder, had fired someone for being an hour late to work.

“Hi everyone,” Eric said as he entered the room. “For the past few weeks, you may have noticed that I have been more stressed than normal and I’m here to tell you why. As you all know too well, I’m not one to beat around the bush, so I’m just gonna come right out and say it — I have some bad news.”

Everyone’s eyes widened, some jaws dropped, others gasped. No doubt they were all thinking about what they had done that contributed to this upcoming bad news. How did they screw up? What could they have done to prevent it?

“Everyone will need to pack up their desks —”

That’s it, it must be over. Everyone’s fired.

“— because on Monday we’re moving to a new building a few miles down the road to make room for the next 100 employees!”

Everyone’s eyes widened, some jaws dropped, others gasped. This was not the reaction Eric expected.

“Why would you say it like that?” an engineer asked.

“I thought it would be funny!” exclaimed Eric. “Plus, you guys could use a little motivation to do a better job, because you never know when it’s actually gonna be bad news.”

The room went cold. “Seriously?” a saleswoman said before leaving the room.

The employees saw a depleting bank account, a fired employee and an abrupt meeting on a Friday afternoon as major signs of impending doom. So they were furious when they realized Eric purposefully added to that fear and anxiety for his own amusement. Eric had the best news his employees had heard in a while and ruined it with his approach. Somehow, he couldn’t predict how the fear he built up inside everyone would overshadow the relief he provided with the good news. Fear has a lasting effect on anyone who endures it, regardless of how it’s consoled, but Eric didn’t know that. He thought he was making a joke.

When working in a startup, it’s common to have aggressive deadlines and always be under the threat of shutting down; that’s why some of the best work occurs in the early days. But a lot of that good work is because people believe in what they’re doing when they join a company that’s so young and fragile. They work hard because they’re fulfilled, not fearful. Eric looked up to other founders, like Steve Jobs, and didn’t consider that the good work at Apple came out of fulfillment; he thought it was because Steve Jobs always hung someone’s job over his or her head to drive results.

In reality, Steve Jobs’ techniques exhausted the Apple culture. Although his employees did great work, constantly living in fear of being fired or failing at a task took a lot out of them. When they couldn’t keep up the pace, they began to leave. Just as importantly, they didn’t recommend Apple as a good place to work. Before long, it was known that Jobs wasn’t a great person to work for, and he was ousted — a detail Eric seemed to forget.

So why, when it has such a terrible effect on people, do leaders believe fear is the best tool to motivate their employees? Because fear is the easiest motivator of emotions. An employee’s survival instinct kicks in and moves the employee into action more consistently than any other emotional response, but it takes its toll over time and, ultimately, depletes the employee’s willingness and ability to work hard.

Of course, it’s impossible to avoid fear; if an employee consistently fails to meet expectations, the fear of being fired will no doubt motivate him or her to work harder. But when fear is the only oxygen someone gets, that person will start to suffocate. If it can ruin a great experience, like a Series B round and a new office, it can ruin all types of experiences.

If Eric had used the good news to congratulate his team on their hard work instead, he would have gotten the reaction he was hoping for — and those employees would have continued to work just as hard as they always had. 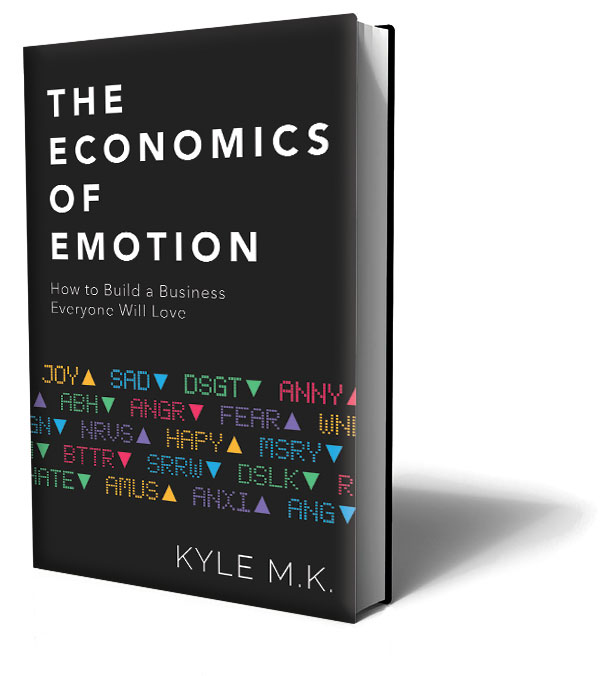 Kyle M.K., author of The Economics of Emotion, is a customer experience and leadership consultant who specializes in conflict resolution and has revolutionized the way businesses interact with and design for their customers and employees alike. While working with and studying industry-leading companies like Apple, Disney, The Ritz-Carlton and Starbucks, he observed the extraordinary potential of what he has dubbed “the economics of emotion.” As a consultant, he introduced those same principles into the business world at large, with successful applications in hospitality, product development, entertainment and retail.