“I work for others to make things a little better every day for my community, for the organizations I serve and for the people I come in contact with.”

Chevy Humphrey is the first Black American to lead a science center in the United States. Since 2005, Humphrey has been president and CEO of Arizona Science Center. While there, Humphrey has created a strong, well-run nonprofit organization that has adopted best practices from business. She leads with sound management, entrepreneurship and strategically deployed resources to gain market share and respect, donor confidence and public support.

Humphrey has helped to accelerate strategic growth of Arizona Science Center, now a 200,000-square-foot facility, both financially and through high-impact science programming. During her tenure, Humphrey has grown the Center’s assets from $3 million to more than $42 million, increased revenue growth in annual operations by 216%, and acquired two nonprofits to maximize programming for the community. At the same time, Humphrey has formed a conscious culture through a transparent, collaborative and highly communicative team that values accountability, innovation and entrepreneurial spirit, and works in partnership with the board of trustees and the community.

Before coming to Arizona Science Center, Humphrey held leadership positions at The Phoenix Symphony, Houston Symphony, University of Houston and The University of Texas at Austin.

Humphrey is a global leader in the field of informal science education. She currently serves as board chair of the American Alliance of Museums, the world’s largest museum association. She is a former board chair of the Association of Science and Technology Centers, which serves more than 500 science centers in more than 50 countries. Humphrey is the first Black American to hold that post. She also was the first person to receive ASTC’s Award for Service.

In Phoenix, Humphrey serves on a number of nonprofit boards, including Sandra Day O’Connor Institute, College Success Arizona and Downtown Phoenix Partnership. She also serves as director and chair of the Compensation Committee for Grand Canyon Education, Inc., a publicly traded company. In 2017, The Phoenix Business Journal named Humphrey its Mentor of the Year, the first time the award was given. The Phoenix Business Journal also named Humphrey one of its Most Admired CEOs. She was named a Visionary Leader by the Women’s National Basketball Association and by BBVA Compass. She was selected in the 2001 inaugural class of the Virginia G. Piper Charitable Trust Fellows, the only non-CEO selected at that time.

Humphrey has an MBA from Northeastern University, with specializations in marketing and entrepreneurship and innovation. She received an honorary Doctor of Science and Technology from the University of Advancing Technology. She has attended advanced management courses at Stanford University Graduate School of Business and Yale University School of Management. She is pursuing her doctorate in Business Administration at Grand Canyon University, with an expected graduation date of December 2020. 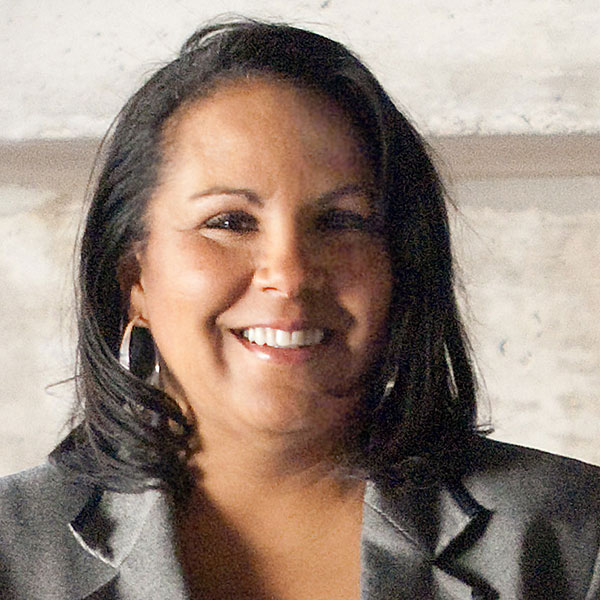 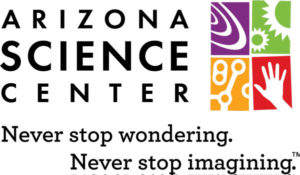