You are here: Home / Just In / Bell Bank Opens Its First Full-Service Bank in Arizona
Just In  |  Online  | 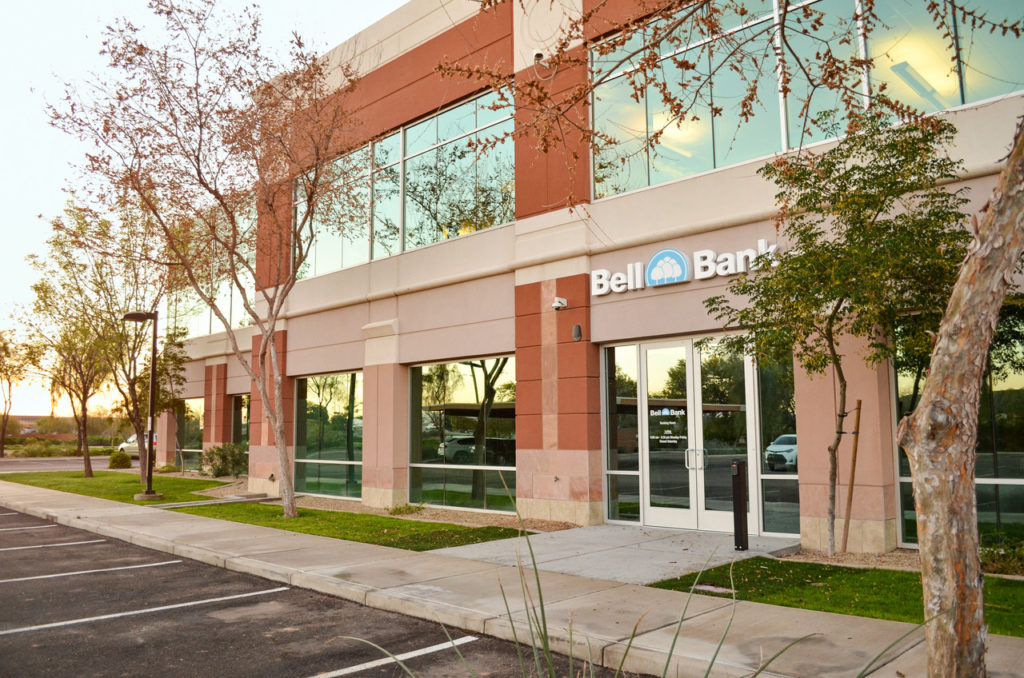 “We’re proud to expand our bank in the Phoenix metro area,” said Brent Walz, president of Bell Bank in Chandler. “We’ve had a lot of excitement among North Dakota and Minnesota snowbirds who already know us, and we’re seeing many new customers as well. As a privately held company, we have a strong appetite for lending and the ability to take the long view. Combine that with our reputation for unequaled personal service, and people will find a unique banking experience with us from the moment they walk in the door.”

An experienced commercial banker, Walz earned his bachelor’s degree in finance from the University of North Dakota. He began his career at Wells Fargo and later worked at Anchor Bank, N.A., before joining Bell Bank in 2011. Before relocating to Arizona to lead Bell’s banking growth in Phoenix, Walz was president of Bell’s Woodbury (Minn.) location and served as Bell’s private banking director in the Twin Cities market.

Founded in 1966 and headquartered in Fargo, N.D., Bell Bank has grown to become one of the nation’s largest independently owned banks, with more than $5 billion in assets and a unique “Pay It Forward” initiative that  has empowered more than $12 million in employee charitable giving.

Bell’s mortgage division has been serving the Phoenix area since 1997 and recently hired lenders in Santa Fe and Albuquerque. Offering a full array of financial services, Bell Bank plans to continue expanding its footprint in the Southwest.