“Top 5 Marketing Strategies for Success”; “How to Hire the Best Job Candidates”; “Would George and ‘Honest Abe’ Make It in Today’s Business World”; “The Meeting Market”; “Planning Tips to Avoid Common Meeting Mistakes” 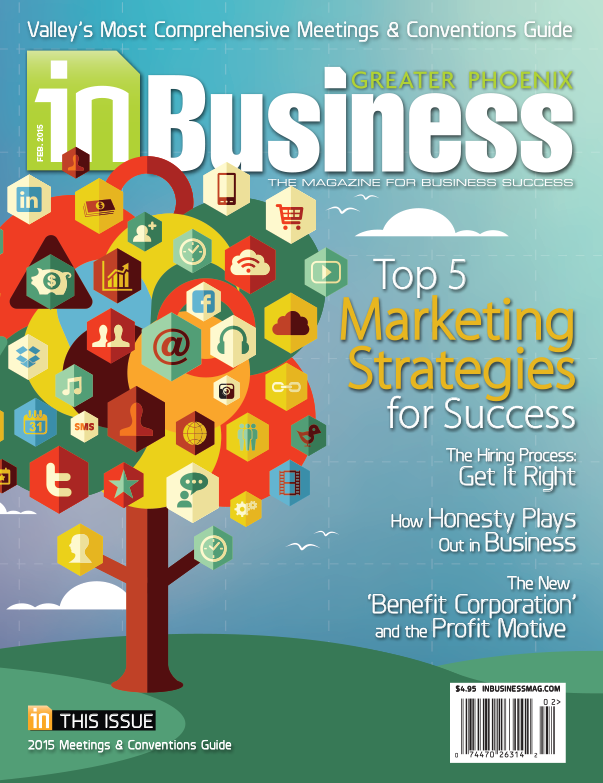 Culinary Dropout
and The Yard
Drive Thru & Go

New Rules of the Game
The Objective Leader
Design to Grow 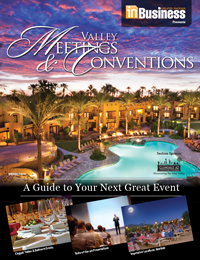