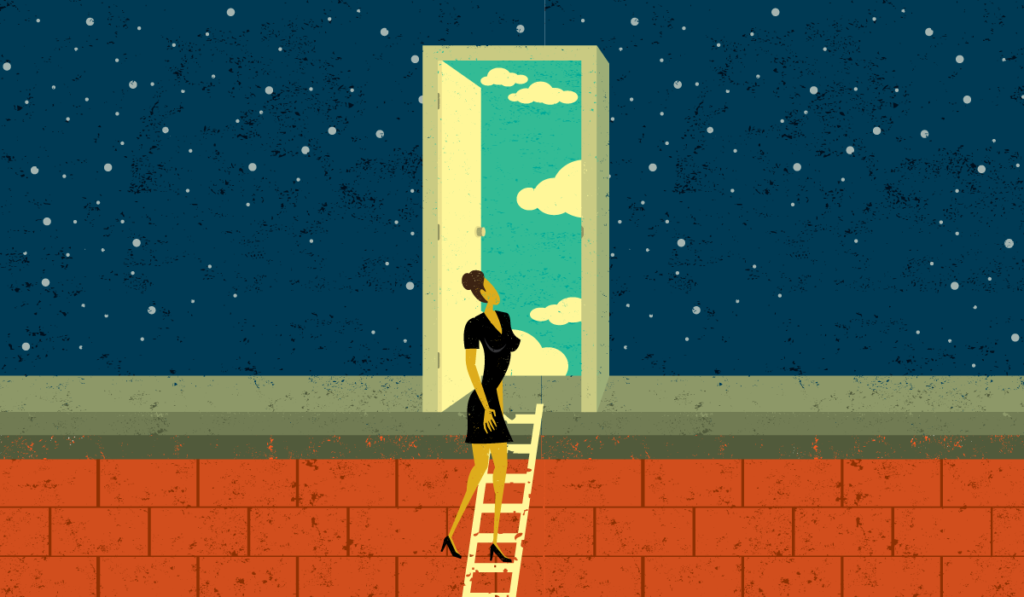 Thirty years ago, some U.S. states had laws that precluded women from obtaining a business loan without a male relative to cosign for them — even if that male were an underage son.

Additionally, the U.S. Census was not collecting data from woman-owned C corporations, and therefore there was a common misconception that most woman-owned businesses were very small or the women were simply self-employed.

Thankfully, a group of women, including some leaders from the National Association of Women Business Owners, worked with elected officials in Washington, D.C. to address those issues and remove those obstacles to women business owners. The legislation that resulted, commonly known as HR 5050 but formally titled the Women’s Business Ownership Act, turns 30 years old this year. It established programs and initiated efforts to assist the development of small businesses owned and controlled by women.

Thirty years since the passage of HR 5050, too many women business owners still encounter difficulties accessing the capital they need to start or scale their businesses. The 2012 annual report from the National Women’s Business Council demonstrates there is a need to get more money into the hands of women entrepreneurs. Among the key findings were that, on average, men start their businesses with nearly twice as much capital as women ($135,000 vs. $75,000). This disparity is slightly larger among firms with high-growth potential ($320,000 vs. $150,000), and much larger in the Top 25 firms ($1.3 million vs. $210,000).

Despite the obstacles they face, woman ownership of business continues to grow. According to the 2017 State of Women-Owned Businesses Report commissioned by American Express, women’s entrepreneurship has been rising in the United States for the last two decades, growing as much as 114 percent. These statistics come during times when woman-led companies comprised a little less than 5 percent of all venture capital deals, received a little more than 2 percent of all VC dollars and received approximately 4 percent of all commercial loan dollars.

Today, according to the U.S. Small Business Administration, the Women’s Business Centers represents a national network of more than 100 educational centers throughout the United States and its territories, which are designed to assist women in starting and growing small businesses.

While research into women business owners has expanded and improved, additional data is always helpful in driving good and sound public policy. The 30th anniversary of this landmark legislation provides an opportunity to assess how far women business owners have come and how we can work together to support their success moving forward.

Source: “Spotlight on H.R. 5050” white paper from NAWBO and GovTrack

Joy Lutes is vice president of External Affairs with the National Association of Women Business Owners.

Founded in 1975, NAWBO is the unified voice of more than 10 million woman-owned businesses in the United States, representing the fastest-growing segment of the economy.

NAWBO is the only dues-based organization representing the interests of all women entrepreneurs across all industries and with chapters across the country. With far-reaching clout and impact, NAWBO is a one-stop resource to propelling women business owners into greater economic, social and political spheres of power worldwide.