Woman-Owned Firms: A Force in the Economy 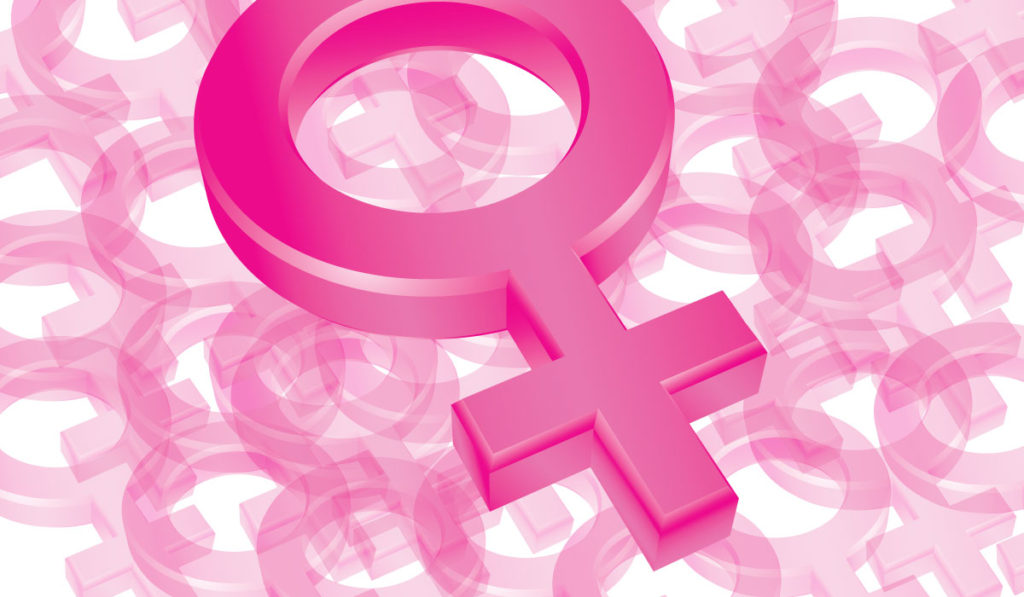 The seventh annual “State of Women-Owned Businesses Report,” commissioned by American Express OPEN, analyzes growth trends over the past 20 years among the nation’s 11.6 million women-owned enterprises, which employ nearly 9 million people and generate more than $1.7 trillion in revenues.

The report — which is based on data from the U.S. Census Bureau’s Survey of Business Owners and factors in relative changes in Gross Domestic Product — uses two types of rankings to evaluate economic vibrancy of woman-owned businesses by geography. The first metric — economic clout — ranks all 50 states (and the District of Columbia) and top metropolitan areas by the combined growth rates of woman-owned businesses for number of firms, employment and revenues. For economic clout, Arizona ranked No. 10 and Phoenix No. 36 in 2017.

Arizona and Phoenix Rankings and Percentages