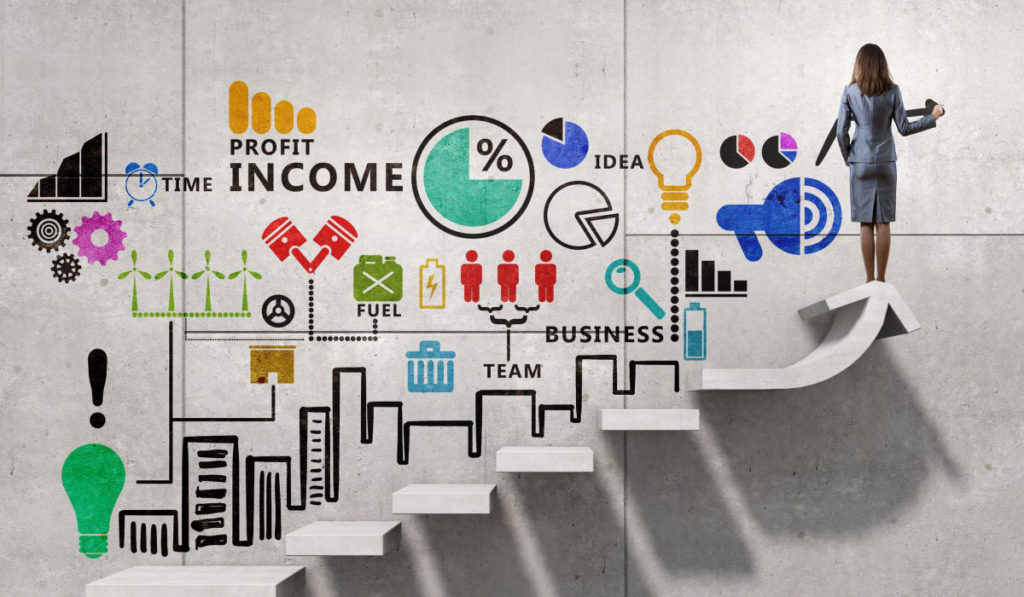 Nationally, the number of women-owned businesses increased a dramatic 31 times since 1972 — from 402,000 to 12.3 million in 2018; employment grew 40-fold, from 230,000 to 9.2 million; and revenues rose from $8.1 billion to $1.8 trillion — 217 times greater. Noting this information from the recently released eighth annual State of Women-Owned Businesses Report, commissioned by American Express, gives the historical perspective of three generations, American Express research advisor Geri Stengel says, “Women have been becoming entrepreneurs by the droves.”

Others are generational differences, which, Stengel points out, apply to men as well as to women. “In name and self-perception, millennials are the most entrepreneurial. In reality, they are the least.” This is due, she explains, to student debt — of which baby boomers have the least, with Gen X falling in the middle. “Successful entrepreneurs tend to start later in life — late 30s into their 40s — as that is when you have accumulated business experience and connections that can help you succeed, as well financial resources.” Noting that in addition to connections that help access capital, they would have saved money to bootstrap their business, Stengel adds, “Millennials would have saved less money because they are still paying off student debt.”