You are here: Home / In Business / Transform from Rust-Belt to High-Tech
In Business  |  Roundtable  |  January 2019

Transform from Rust-Belt to High-Tech 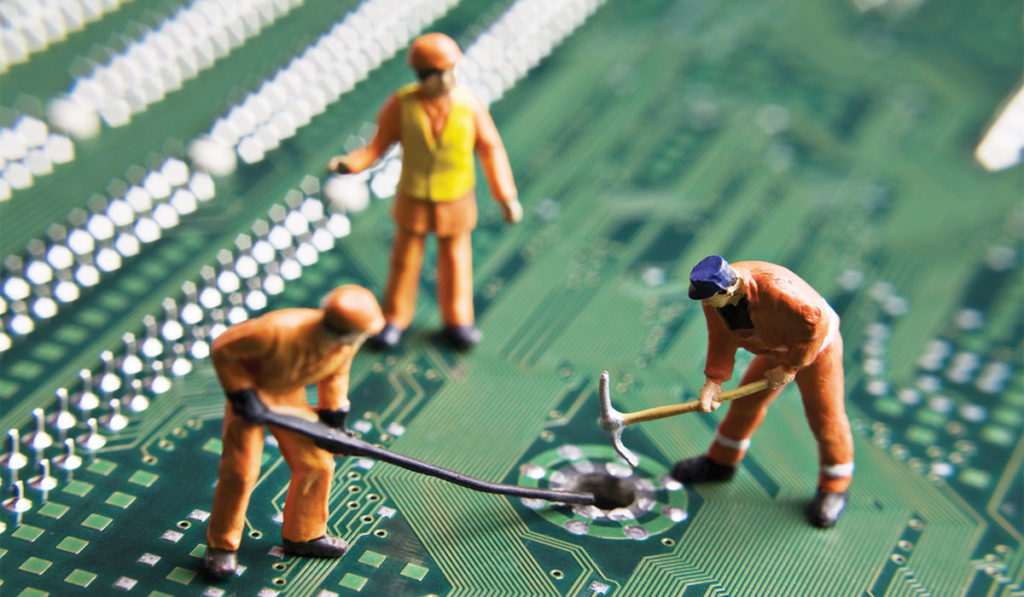 Many rust-belt company CEOs blame their company’s failure on everything under the sun: automation, offshore labor, AI and even their own employees. What these CEOs don’t realize is, the No. 1 reason their company failed had to do with themselves — they decided to live in “happy land” and live off the successes of yesterday. They chose to ignore the margins and new technology; they didn’t take the initiative to transform.

But while transforming an organization to higher technology products can be successful, it’s risky, expensive and unlike anything most have ever done before.

The following are the three biggest pitfalls to transforming a company from rust-belt to high-tech.

The workforce is not prepared for the change. Let’s take, for instance, a company that’s a rust belt manufacturer that makes plastic things, metal stamping, low-tech or no-tech kind of products. Its workforce doesn’t know how to do anything any differently, and it’s not their fault. The worst thing a CEO of such a company could do would be to tell them that they will either become electronic engineers or will get the boot. But long before the company can make skills transitions, it must make a cultural transformation. A culture that has done the same things the same way for decades cannot deal with a new paradigm of doing new things in different ways every day. What’s needed is a culture that is not only amenable to change but anxious for it. I tell CEOs all the time when I make keynote addresses, “The cultural model in your mind should be a Cirque du Soleil® culture.” In other words, they want people who come to work every day all jazzed up and wanting only one thing — that today be better than yesterday. And of course, the push back is, “Well, our employees are not circus performers and they hate their jobs.” Well, whose fault is that?

People are excited to innovate, but they don’t know how to do it. Employees are afraid if they don’t magically become “innovative” they’ll be fired. So, the CEO must ignite the spark for innovation. It’s the responsibility of company leadership to train them how to be innovative; to train them how to be creative. At Miller Ingenuity, I hired the ex-chief creativity officer from the QVC Network to do this. He rode shotgun with my employees for the better part of a year until they could do it on their own. It’s incumbent on the CEO to ensure employees are trained in the fundamentals of brainstorming.

Bringing high-tech products to the market wearing the same old marketing clothes. Long before a company launches new, high-tech products, it must reposition its image in the market from rust-belt to high-tech. The company must disrupt the market to get its attention. The company must disrupt its competitors to keep them off guard. That means shedding the tired old ways rust-belt companies go to market in favor of new tech ways. Gone should be the days of trade pub ads that say nothing, trade show booths that have more competitors than customers in them, and sales calls that don’t ask for orders but ask for tee-times. It’s vital to be very creative in this endeavor, otherwise the market won’t even notice.

At Miller Ingenuity, we just filmed and released a television series. Our flagship product in the high-technology space is a life safety product. My team and I had a professional film company produce a 13-episode video series called “Safety Starts Here.” It’s really a thinly-veiled advertorial for our safety products but, because it goes through a logical and professionally produced series, watching it is almost like watching a television show. And it positions us and further deepens the perception in the marketplace that we are a high-technology company.

For CEOs running a rust-belt company, the longer they wait to radically transform it, the better the odds are their last play will be a Hail Mary . . . and it will fail. I promise you, if you take this one step at a time, carefully and deliberately, you won’t believe the metamorphosis that will occur. 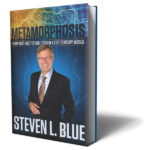 Steven L. Blue (twitter) is the president and CEO of Miller Ingenuity, an innovative company revolutionizing traditional safety solutions for railway workers, and author of the new bookMetamorphosis: From Rust-Belt to High-Tech in a 21st Century World.