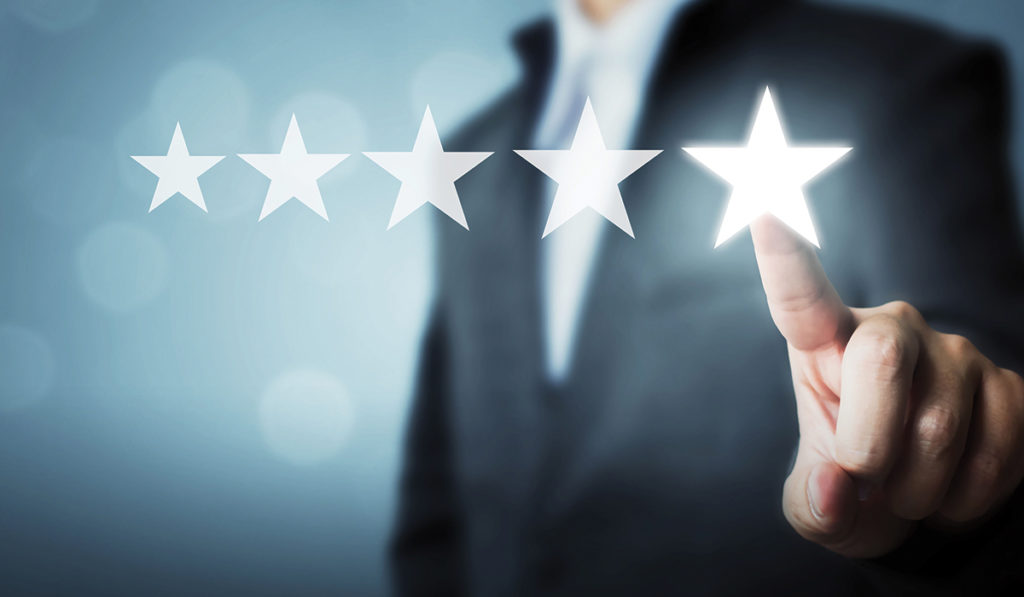 Top-ranked reviewers on online retail sites such as amazon.com may influence purchases, but a research study from Indiana University’s Kelley School of Business finds that those who post reviews less often and more informally can be seen as more trustworthy and have more of an impact on sales.

Shyam Gopinath, assistant professor of marketing at Kelley, and two co-authors of a paper accepted for publication by Marketing Science found that the influence of top-rated reviewers was limited to instances such as brand-new products or products with a high variance in existing reviews.

“While these reviewers generate a large volume of word-of-mouth and for this reason would seem to be inherently attractive to marketers, their actual influence on sales is much more complex.”

Differences in influence were driven both by what they wrote and who reviewers were.

“Our analysis demonstrates that top-ranked reviewers write reviews that are longer, more formal and with more punctuation but that are less social and less effective,” they said. “The results show that marketers should be extremely cautious in using reviewer rankings alone as a measure of opinion leadership or as a basis for establishing an influencer network.”

The algorithms used to rank reviewers on Amazon.com and other e-commerce sites are proprietary, but generally they appear to be based on the volume of reviews posted by a user and other factors, such as frequency. The top 1,000 Amazon reviewers are identified with badges, seen by some as a measure of credibility.

“Nowadays, consumers can easily share their product experiences via the internet. Online communities and influencer networks can play an important role in increasing firm profitability, especially if managed properly,” they wrote. “Our findings help marketers understand why some reviewers are more impactful than others. … Our results show that it is important for a firm to identify, address and motivate influential word-of-mouth disseminators, rather than rely on site-wide rankings.”

The paper’s other authors are Steve Carson, the David Eccles Faculty Fellow and a professor of marketing, and Elham Yazdani, a Ph.D. candidate in marketing, both at the David Eccles School of Business at the University of Utah. Gopinath, Carson and Yazdani studied review and sales activity for 182 new music albums released over a three-month period in early 2014 on amazon.com, the leading music retailer, and then compared it to direct market access sales data from A.C. Nielsen. Their research was confirmed by a similar “robustness” check study of those who posted reviews of camera equipment.

George Vlahakis is at Indiana University Kelley School of Business