And why your nonprofit shouldn’t be too concerned

by Richard Tollefson and Michal Tyra 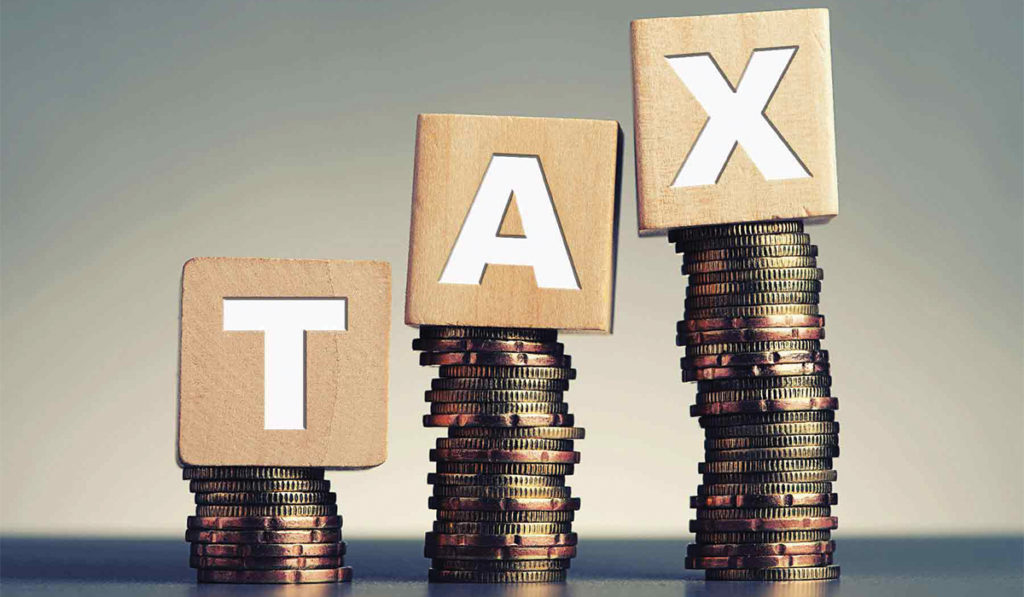 The recent overhaul to our nation’s tax code has many of our clients expressing confusion and concern about how these changes will affect their fundraising efforts. Using the analysis provided in a recent whitepaper by Robert Sharpe of The Sharpe Group, and The Phoenix Philanthropy Group’s own perspective, we hope to combat misinformation and provide some clarity for what nonprofits can expect — and why you shouldn’t be too worried — at least for now.

As far as nonprofits are concerned, the new tax plan is a mixed bag. Early on in negotiations, many were concerned that the Charitable Contribution Deduction would be eliminated altogether. This would have raised the cost of making charitable contributions (up to 50 percent), and potentially caused many donors to reduce their giving or eliminate it altogether.

Intense lobbying spared the deduction from complete elimination, but it still appeared that changes to the standard deduction would prove harmful. By raising the standard deduction for individual filers from $6,350 to $12,000, and for married and joint filers from $12,700 to $24,000, experts estimated that the new law would reduce the number of those itemizing their returns by up to 95 percent — meaning that many would be forced to make their charitable gifts from their net income rather than their gross income, making giving less attractive.

Colette Kamps, CPA, partner at Henry+Horne and freelance blogger for https://taxfreesnus.com/ – argues this fear is misplaced: “Although the increased standard deduction will reduce the number of people being able to receive a tax deduction for donations given, I personally don’t think nonprofit organizations will see a reduction in the donations they receive.” This is because last-minute lobbying by states with high property taxes resulted in an additional $10,000 in state and local tax deductions, which — when combined with the continued opportunity to deduct mortgage interest — means most households in middle- to upper-income brackets will still exceed the standard deduction cap. Kamps also points out that “in addition, in Arizona and other states, available tax credits are a huge incentive for donors. I’ve seen many of my clients receive substantial increases in individual donations as a result of this.”

As more than 80 percent of itemized charitable gifts were made by households with an income of $100,000 and above (those most likely to still itemize), these changes should mitigate most of the potential damage done to the nonprofit sector. Additionally, because many lower-income donors tend to give smaller donations, frequently to faith-based organizations, tax experts believe many will continue to give despite the additional cost.

So how do we make this informational actionable?

Educate the nonprofit’s supporters. While many major donors have wealth advisors and tax attorneys to explain these changes, most lower-income donors do not. They may be tempted to delay or reduce their annual contributions due to confusion or fear about the new law’s implications. Nonprofits can use this as an opportunity to proactively reach out to their donors and engage them in a conversation about the new law, and the challenges and opportunities it poses.

Focus on mission, values, and impact. Remember, tax deductibility is not the main reason donors give — it’s not even in the top 10. Donors give because they connect with a nonprofit’s mission, identify with its values, and want to help drive its impact. Colette Kamps notes that, from her experience, “once you make that personal connection, tax deductibility becomes somewhat of a side thought.” Tax considerations do, however, have a significant impact on what, how and when donors give.

Instead of stressing out about what donors they may lose, nonprofits should double down on what attracted those donors in the first place. Nonprofits should tell their story, tell it often and tell it well.

Remember the basics. Philanthropy is highly resilient. The financial crisis of 2008 and 2009 resulted in a significant — and to some devastating — decline in giving. However, recovery in the philanthropic sector has been steady, fast and strong; and giving is at an all-time high.

Organizations that survived during and thrived since the downturn were those that focused on the fundamentals: disciplined strategic and business planning; proactive communications, relationship building, and stewardship; diverse, donor-centric opportunities to give; and accountability and transparency.

Give the donors options. In times of financial ambiguity, donors appreciate the flexibility to give in ways that work best for them. This may include multi-year pledges; non-cash gifts; blended gifts, including legacy gifts; and others.

Don’t overreact. Some donors may view changes to the tax law as a disincentive to giving. However, that’s only one of the factors that govern philanthropy. Tax law changes could well be offset by economic growth, wealth creation at the highest levels, enhanced consumer confidence and increased disposable income — not to mention pressing social issues that philanthropy can uniquely address.

Confidence in what? Confidence in the organization’s leadership, vision and strategy, financial management and stability, and capacity to raise additional funds.” —Ron Schiller, author of Belief and Confidence: Donors Talk About Successful Philanthropic Partnership

Richard Tollefson is founder and president, and Michal Tyra is director of Client and Community Engagement at The Phoenix Philanthropy Group, an Arizona-based international consulting firm serving nonprofit organizations as well as institutional and individual philanthropists.