Looking to get in on a smokin’ economic opportunity? 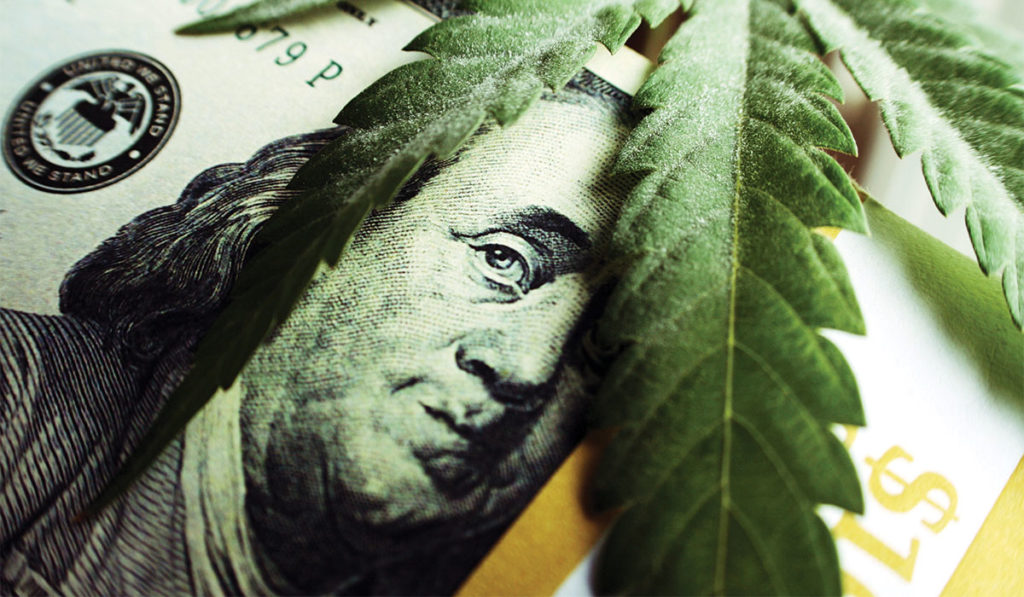 Marijuana is a booming business and all eyes are on Arizona. With an estimated $400 million in sales for 2018, medical marijuana has proven a lucrative business opportunity. Adding to the excitement, Arizona is gearing up to issue industrial hemp licenses under the Industrial Hemp Program, which is scheduled to go live this summer. Those seeking to enter these markets should be aware of the legal issues involved in Arizona’s current cannabis landscape.

The first business opportunity in the current Arizona marijuana landscape is medical marijuana.

The second opportunity arises out of the Industrial Hemp Program, recently signed into law by Governor Ducey. The new program is set to begin accepting applications for licenses this summer. Industrial hemp is expected to create a huge impact in the marijuana business. Growers, harvesters, transporters and processors may apply for a license to grow and sell hemp. Industrial hemp is part of the cannabis plant that grows marijuana flowers. The difference is, industrial hemp plants lack the psychoactive substance that produces a “high.” Generally, it is used in textile, foods, cosmetic products and the very popular CBD oil.

These exciting business ventures, while attractive to entrepreneurs, are fraught with obstacles and, perhaps even scarier, charter unknown territory. Individuals and businesses seeking to enter the market for either program should be aware of some of the difficulties and challenges that may lie ahead for them.

The Arizona Department of Health Services, which issues medical marijuana licenses, has issued all available licenses. That means there are currently no new licenses for the taking. The lack of licenses, coupled with soaring sales, has caused the price required to enter the market to rise drastically. With 130 licensed dispensaries on the map, smaller entrepreneurs will find themselves competing with national investment companies that have already started pumping millions of dollars into the market.

Additionally, medical marijuana licenses present serious restrictions that require constant management and keen oversight. One such restriction is the non-transferability and non-assignability of licenses. In other words, each of Arizona’s 130 dispensaries is tasked with growing its own marijuana. Current regulations prohibit the dispensaries from transferring any excess product to another dispensary or purchasing product from another dispensary to make up for any inability to meet demand. Such regulations require very precise planning to control the bottom line.

Arizona also limits licensing to not-for-profit entities. Arizona Administrative Regulations requires its licensees to submit annual financial statements and audit reports to prove their nonprofit status. The regulations also allow the health department to conduct random audits to ensure compliance. Of course, for-profit entities may manage nonprofit dispensaries. Such for-profit management companies are not regulated by the health department. However, such arrangements should be closely monitored for compliance, and for-profit management companies should be paid a fee and avoid simply taking the profits out of the dispensaries for their own purposes.

Another, and probably one of the most frustrating, legal hurdles presented in the marijuana and hemp world is the conflict between state and federal law. Currently, federal law prohibits the use of any kind of marijuana. That said, state court decisions interpreting Arizona laws provide a sense of uncertainty. One of the most controversial court decisions issued by Arizona’s appellate court occurred in State v. Jones.

In Jones, Arizona’s appellate court upheld a conviction for possession of a marijuana extract. The decision put into question whether marijuana extracts were covered by the Arizona Medical Marijuana Act. Marijuana extracts, which include edibles, make up a large part of sales. Their potential illegality caused an uproar in the medical marijuana market, which has been seemingly quelled by the state’s failure to provide guidance on the court’s decision. The Arizona Supreme Court accepted review of the appellate court’s decision. Oral arguments for Jones were held on March 19, 2019, to a packed house. A decision should be forthcoming and many are hopeful the supreme court will overturn the decision.

Much of the rules pertaining to industrial hemp are still unavailable. The Arizona Department of Agriculture has until the end of May to roll out the rules and licensing programs, and develop the necessary infrastructure.

Challenges aside, medical marijuana has proven itself a lucrative and attractive business. Sales have risen exponentially each year since its legalization. Industrial hemp adds another business expectancy apart from medical marijuana that will likely prove highly profitable.

To add to the all the reefer madness, recent polls show there is an ever-greater likelihood recreational use may be legalized as soon as the 2020 election. If this were to occur, the opportunities would expand greatly and the landscape will shift dramatically. Until then, eyes remain on Arizona. 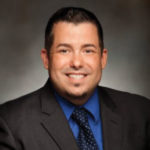 Alejandro Pérez is the founder and manager of the Law Firm of Alejandro Pérez. Pérez represents and advises clients in labor and employment and business matters. He also regularly serves as a legal commentator for various media outlets.