You are here: Home / In Business / Sundt Expands its Tempe Team
In Business  |  Positions  | 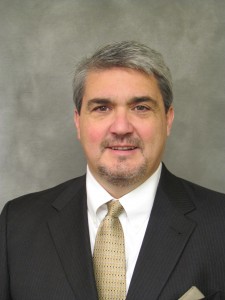 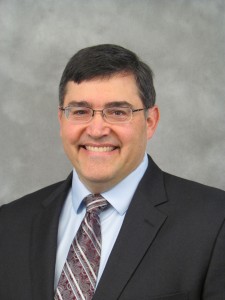 Lynch’s primary responsibilities in his new role are to continue to strengthen Sundt’s concrete construction team, ensure the performance of safe, high-quality work, and assist with the company’s profitable growth.

Lynch joined Sundt in April 2013 as senior project manager, and since then has been instrumental in the successful execution of several projects. Prior to joining Sundt, he spent eight years managing projects in the U.S. and Canada. His most recent project before coming to Sundt was a $200 million modernization project for Rio Tinto in Kitimat, British Columbia.

Rich Keil has joined Sundt Construction, Inc. as the company’s new head of mining and industrial construction. Keil has 24 years of experience in heavy industrial projects in multiple sectors including power, forest industries, mining, and chemical processes, as well as several emerging technologies such as gasification, gas-to-liquids and algae fuels.

“I came to Sundt because of the long history and strong reputation Sundt has in the industry, along with the benefits of the employee-ownership culture, which I believe is a tremendous strength and differentiator,” Keil said. “Employees who own their company have a strong commitment to excellent work and success, which benefits both them and their clients.”

Originally from the Northeast, Keil earned a degree in construction management from Syracuse University and then spent the next 24 years working in various capacities for major contractors throughout the South and Mid-Atlantic region, most recently as director of projects. Keil has had project oversight and client relation duties as well as profit and loss responsibilities on projects valued at up to $650 million. He has also been responsible for strategic account management for accounts in excess of $3 billion.