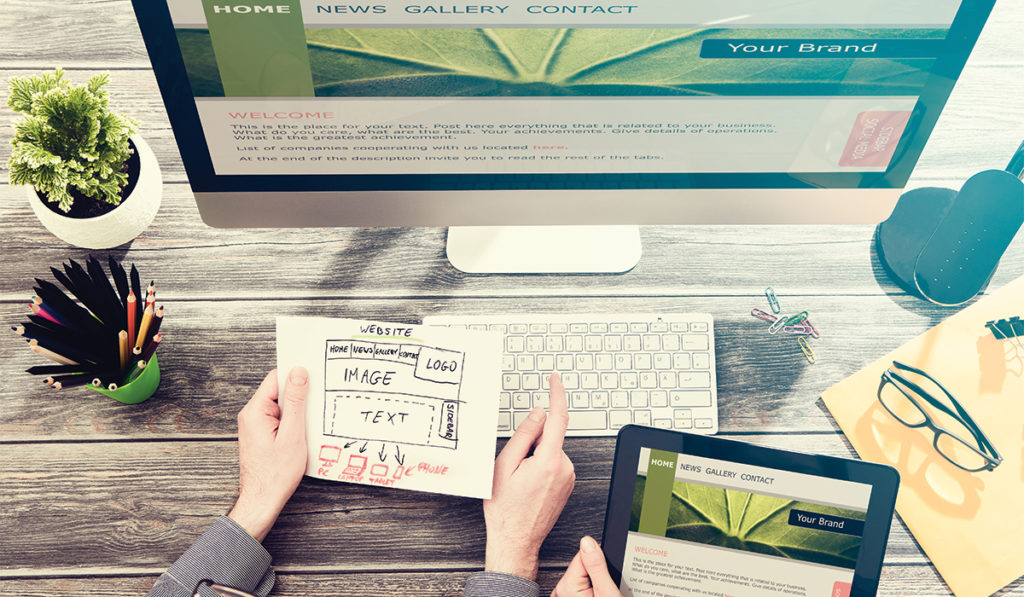 The Web designer you ultimately choose will play a critical role in the digital success of your business, which is why you need to be able to ask the right questions and identify obvious red flags during the interview process. Recognizing and avoiding red flags can be the key to protecting yourself against a bad business deal.

When it comes to hiring a Web designer or digital agency, there are a few bright-red flags that you should never ignore.

While not every red flag will be an automatic deal breaker, they should at least prompt you to dig a bit deeper and ask more questions. If the designer or agency can’t assuage your concerns after you bring up one of these red flags, it’s time to walk away.

1. They give you vague answers to your questions.

When you ask a digital agency a question — whether it’s about process, timelines or communication — the agency should be able to give a clear, detailed answer.

For example, if you ask an agency, “If my website goes down, who do I contact and how long before I can expect a response?” they should be able to answer those questions without missing a beat. If you are met, instead, with something like, “Well, you shouldn’t run into any trouble, but if you do, call us up and we’ll figure it out for you,” then you have reason to worry.

2. They don’t have a clear process or timeline for your project.

A reputable digital agency will have a tried-and-true step-by-step process to build and launch your website, and they should be ready to walk you through what those steps entail. Likewise, every website project should have a definitive timeline assigned to it, along with a set of agreed-upon milestones at various points on the timeline.

An agency that can’t provide concrete details regarding your project’s process and timeline is not an agency you want to work with. Why? Because the lack of accountability puts you in a vulnerable position. You’ll have no idea what’s going on with your website until the agency deigns to release those details to you.

3. They don’t push back when the scope begins to creep.

Making changes to a project after signing a contract and establishing a statement of work is known as scope creep. This could mean adding a few extra pages, implementing a new ecommerce element or requesting copywriting services that were originally not planned for. When not handled appropriately, scope creep can add up to additional time and cost, causing friction in the process.

A good agency will call out on scope creep when it happens. A bad one won’t. If you’re sending out-of-scope changes to your digital agency and they don’t point out that those changes aren’t included in the terms of the agreement, that’s actually a sign of an unhealthy company. When the agency isn’t strong enough to tell you no, that means they don’t have healthy boundaries.

4. They don’t have a clear cancellation policy.http://inbusinessphx.com/wp-admin/post-new.php#

It can be uncomfortable talking about when things will end, especially when your relationship is just beginning. But, in reality, every relationship ends. That’s why both parties in a business relationship should agree on terms of cancellation. If your digital agency is uncomfortable even broaching the subject, that’s a red flag.

If they jokingly laugh off the question with a “Why would you ever want to leave us?” spiel, then be prepared for a messy breakup down the road. If they make inflated promises about how they’ll ensure you never want to leave and bend over backward to keep you, chances are you’re not dealing with a reputable agency.

5. They simply rub you the wrong way.

If the behavior exhibited by the agency rubs you the wrong way during the initial interview, you’re seeing only the tip of the iceberg. While it’s important to keep an open mind, you should still listen to your gut.

It’s like feeling a pebble in your shoe. It bothers you only a little at first, but if you don’t take off your shoe and remove the pebble, it’s going to feel excruciating after about a half mile of walking. If something annoys you or makes you uncomfortable at the beginning, you’ll be even more uncomfortable the longer you let it go.

By keeping these red flags in mind as you interview prospective Web designers, you will be well-equipped to evaluate your choices, narrow down your top candidates and, ultimately, select the designer that makes the most sense for your project. 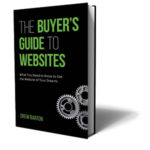 Drew Barton is the former webmaster for CNN.com and the founder and president of Southern Web, an award-winning digital agency specializing in Web development and digital marketing solutions. He is the author of The Buyer’s Guide to Websites: What You Need to Know to Get the Website of Your Dreams.