You are here: Home / In Business / Small-Business Lending: Arizona Entrepreneurs on a Fast Track for Growth
In Business  |  By the Numbers  |  November 2019

Small-Business Lending: Arizona Entrepreneurs on a Fast Track for Growth

Arizona is among the best states for small businesses seeking capital 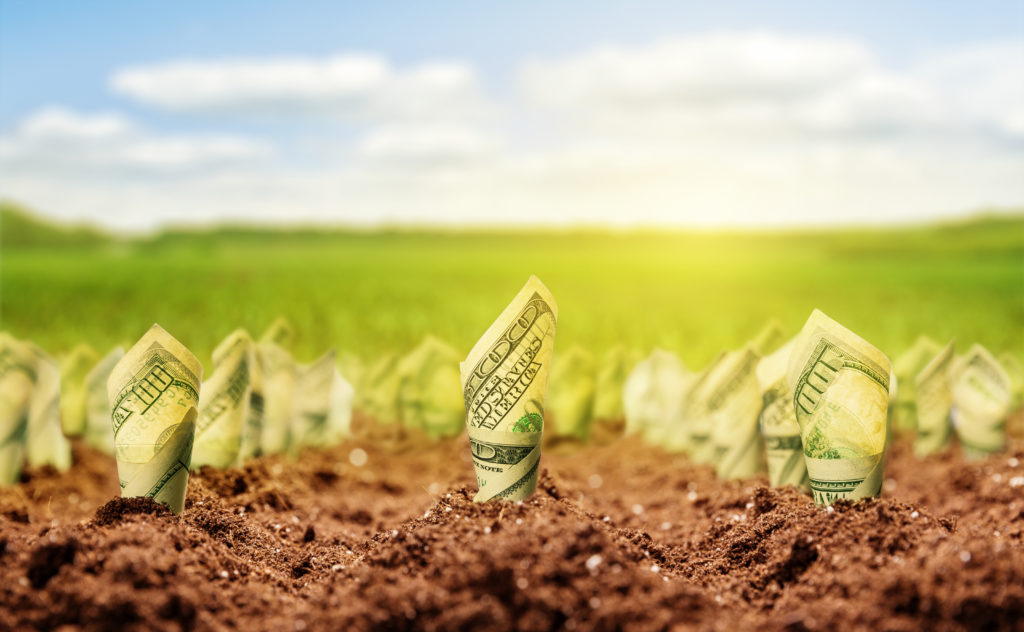 In spite of growing concerns, the economy remains strong. As a result, entrepreneurs continue to seek fresh capital to help grow their businesses. According to a recent SMB economic insights report from Lendio, the demand for small-business loans is on the rise nationwide. In Q2 2019, the number of small-business loan inquiries increased 27 percent over the previous three-quarter average, while the number of small business loans funded in the quarter grew by 13 percent.

How Do Arizona’s Small Businesses Fare?
The report found that Arizona’s small-business community is growing at a faster clip than most of the country. This year, Arizona ranked sixth on Lendio’s Top 10 States for Small Business Lending. In Q2 2019, the state saw a 37-percent increase in demand for loans over the previous three-quarter average. This is 10 percent higher than the national average, with Arizona ranking fifth in the nation for small-business loan demand. The average loan amount for small-business borrowers in the state also grew by 6 percent in Q2.

Cash Rules around Arizona
Arizona’s small-business community is a thriving one, mostly represented by traditional industries. While businesses are flourishing in the Grand Canyon State, cash flow is still a concern for many small-business owners. Managing cash flow remains one of the most common reasons they apply for loans. In fact, nearly every study Lendio has completed points to cash flow as the number one concern for small-business owners. Lendio’s three Arizona-based lending offices (Tucson, the East Valley, Phoenix) regularly work with local business owners who are facing a cash flow crunch but aren’t sure where to turn for help. Lendio Phoenix President Sam Foreman says in his market, acquiring the appropriate capital for their unique needs is the biggest issue local business owners face. “It’s a common frustration that really hampers their business’s ability to grow and prosper,” he says.

Thanks to growth in the online lending industry postrecession, as well as increased partnerships between banks and online lenders, funding opportunities continue to improve for small businesses. Arizona businesses are capitalizing on that. Lendio has a network of franchise locations across the country, with small business lending experts on the ground helping business owners acquire funding, and through the Lendio marketplace alone, Arizona businesses received more than $12.7 million in loans in the last year, generating an estimated $43.4 million in gross economic output in the state.

By Gender
Primarily male (71%); however, the female business owners in Arizona who do apply for loans are some of the most successful in the nation when it comes to going from application to approval for funds.

By Length of Time in Business
Less time in business (7.4 years) than the national average (8.1 years).

Source: Lendio.
Brock Blake is CEO and founder of Lendio, the nation’s largest small-business loan marketplace. With loan products on tap from more than 75 of the best online lenders, banks and industry specialty lenders, Lendio is a onestop shop for thousands of business owners looking for capital.