Each year the Past Presidents’ Council of the Scottsdale Area Chamber of Commerce honors four individuals and one non-profit organization at our annual Scottsdale’s History Hall of Fame dinner.  Over the past twenty years, the Council has selected 120 past and present Scottsdale personalities and organizations to induct into the Scottsdale’s History Hall of Fame.  Inductees have contributed immeasurably to the rich heritage of Scottsdale, dating back to its modern-day founding in 1888 by Army Chaplain Winfield Scott.  Here are the 2014 inductees: 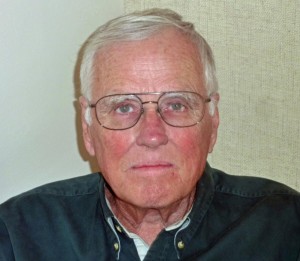 Les Conklin – Building on four decades at the leading edge of the computer technology age, Conklin has put his business skills to work to preserve the best of Scottsdale.  He’s been the champion of the Scenic Foothills Drive since the early 1980s and the McDowell Sonoran Preserve since its inception.  He was president of the Greater Pinnacle Peak Association, has been the editor of Peek at the Peak magazine for 11 years and authored a 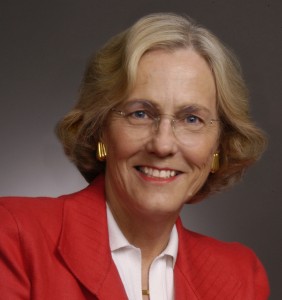 Betty Drake – As an award-winning urban planner, Drake has helped shape the landscape, as well as public and private spaces

throughout Scottsdale, the Valley and Arizona.  She’s served on the Scottsdale City Council, numerous boards and commissions at the local, state and national level, and has been a leader in the visual, public and performing arts community.  She’s also a lifelong equestrian, eclectic collector and world traveler.

Lou Jekel – A master at multi-tasking, Jekel pursued simultaneous careers as a zoning attorney, a firefighter and a community leader.  While helping clients navigate the local zoning process, he was often called away to fight fires as a Rural/Metro fireman or to serve on national fire commissions.  He’s been president of the Scottsdale Chamber of Commerce, and has served on the Cultural Council Board and the McDowell Sonoran Preserve Commission.

Jim Keeley – Earning the nickname “Mr. Airpark”, Keeley has been a leader in researching, promoting, selling, and providing a vision for the Scottsdale

Airpark for more than 30 years.  His annual report and forecasts for the Airpark are considered essential to anyone doing business in the Greater Scottsdale Airpark area, one of the top three employment centers in Arizona.  He’s chaired Scottsdale Leadership and the Scottsdale Airport Advisory Commission, and

serves on the Arizona Commerce Authority.

Scottsdale Historical Society – Organized in 1968 to save the Little Red Schoolhouse from destruction, this all-volunteer non-profit group has raised awareness of Scottsdale’s historic places and faces.  Docents guide thousands through the Scottsdale Historical Museum, collect and archive documents and photographs, lead tours, give talks and, promote preservation.

An event will be held on April 22 from 5:30p.m. to 9:00p.m. at The Chaparral Suites Resort & Conference Center in Scottsdale to honor people and organizations who have contributed immeasurably to the rich heritage of Scottsdale. This event is a signature event of the Scottsdale Area Chamber of Commerce.