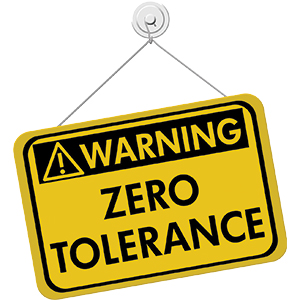 The massive media coverage of President Trump’s Twitter attack on “Morning Joe” host Mika Brzezinski brought to the fore an important point for business to keep in mind: Companies and employees should be aware that just joking at work about President Trump’s tweets could get their company sued for sexual harassment.

Typically, a person can quote the President of the United States without getting sued, but not today. Some employees might think, “If the President can say it, I can talk about it.” But not when the President’s statements meet the legal definition of sexual harassment.

Any statement that is directed at a person’s gender, that is unwelcome and that is offensive to a reasonable person can contribute to a sexual harassment claim. President Trump’s statements, if repeated with approval, fit this bill. A manager who repeats such statements with a chuckle risks getting his employer sued.

The image of the President as a role model should make employers nervous. President Trump might get tried in the court of public opinion, but a company stands to lose millions of dollars in a court of law.