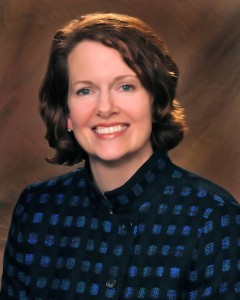 The Phoenix IDA, established by the City Council to provide bond financing for community and economic development projects, announces the election of Barbara Ryan Thompson and Charlene Tarver to the Board.

Serving a six-year term that recently began, the board members govern the Phoenix IDA, which has issued more than $840 million in bonds since 2009.

“Barbara Ryan Thompson and Charlene Tarver bring years of valuable experience to the Phoenix IDA Board of Directors and will provide a strategic role in delivering bond financing and economic benefits to the public,” said Juan Salgado, executive director of the Phoenix IDA.

In 2009, Tarver established the Tarver Law Group, a Phoenix-based tax, trust and business-planning law firm. She previously worked with 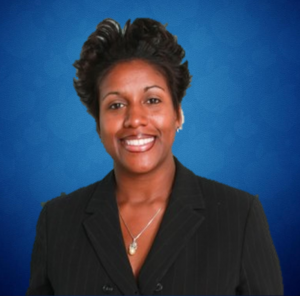 the Antitrust Bureau of the Attorney General’s Office in New York City, the Mayor’s Office in Oakland, Calif., and Wilmer Cutler and Pickering in Washington, D.C. Tarver has been active with charitable and civic boards, including the Boys and Girls Club of Greater Scottsdale, the Arizona Foundation for Women, Homeward Bound and TGen (Translational Genomics Research Institute).

Ryan Thompson and Tarver serve on the Phoenix IDA Board of Directors with: