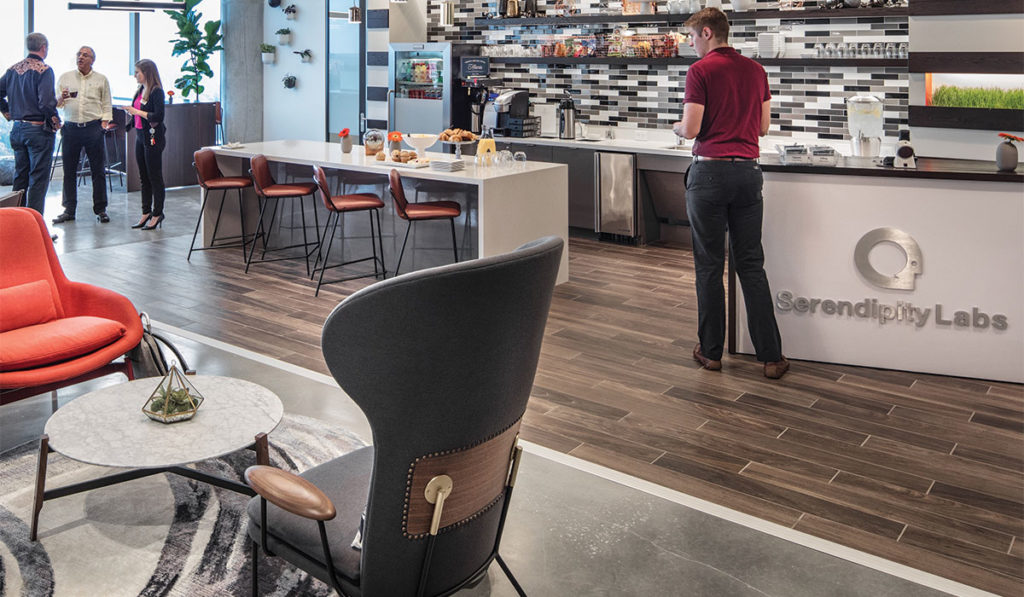 Serendipity Labs Coworking will open the first of nine planned Phoenix locations next month. Flexible space is currently less than 5 percent of the office inventory but predicted, according to commercial real estate firm JLL, to rise to 30 percent by 2030, and Serendipity Labs is meeting that demand through company-owned managed and franchised locations across the United States. Serendipity Labs Phoenix-Camelback will be a corporate-owned Lab.

“We are building regional networks, so we look for a region that has a need for urban center locations combined with suburban locations,” said John Arenas, chairman and CEO, noting Metro Phoenix is forecast to be the fourth-largest metro area in the U.S. by 2020. “Companies are moving to Phoenix to because of the highly skilled labor force. The increase in flexible shared office space is because all those companies need office space for remote teams or colleagues and clients who come to visit; a first address while they get settled — what the industry calls swing space; or a location for offsites and team meetings.” Pointing out the major industries in Phoenix — healthcare, fintech, banking and aerospace — are so dynamic that their workforce requirements fluctuate, he added, “It makes no sense for them to take on a 10- or 15-year lease.” 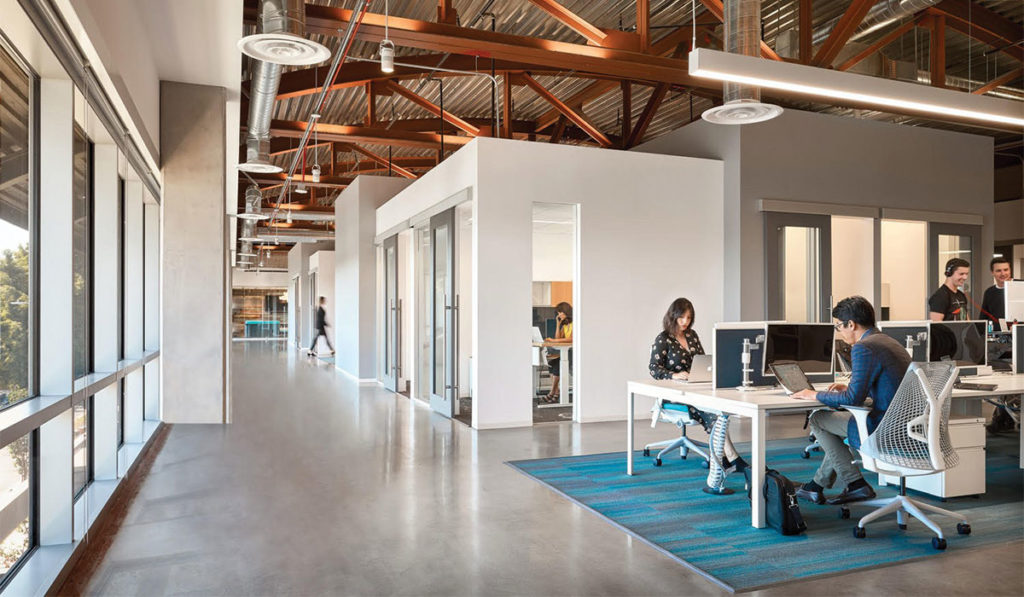 Serendipity Labs differs from localized co-working spaces in that it is a national network of connected locations; members in Phoenix can use any location across the country, and companies with a nationally distributed workforce can have coordinated locations across the county. Issues of security and privacy are important. “Our IT platform meets the most rigorous standards. It is HIPAA, Sarbanes-Oxley, PCI DSS and GLBA compliant,” said Arenas. “We also know that keeping proprietary information confidential is a top priority for a company when sending employees to a shared office. That is why we have frosting on the front glass of all offices so that no one can see in and felting on the walls between focus rooms so phone calls can be private.” At the same time, he noted, “We also look for buildings that have plenty of natural light, which research has shown is very important not just for productivity, but for overall happiness.”

The 32,000-square-foot shared workplace will encompass the entire second floor at 2801 Camelback Road in the highly-anticipated mixed-use Camelback Collective project by Holuloa LaPour that also includes a boutique hotel and retail component.